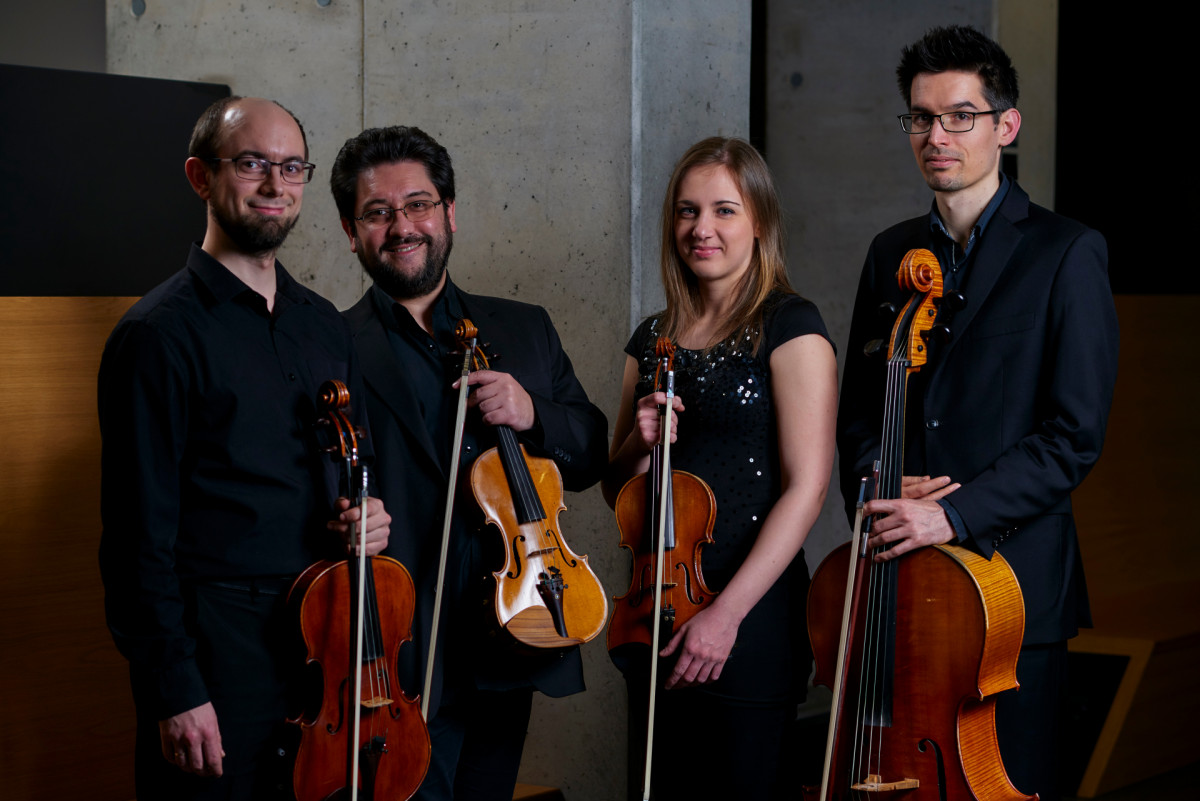 The Classicus Quartet's concert cycle – featuring works by classical and contemporary composers – takes a look at the string quartet literature from the steps of the chromatic scale. From time to time, the concert series is punctuated  by interludes featuring works that are not tied to a specific modality or not written originally for the string quartet. At the upcoming concert, László Borbély will join the ensemble to perform László Vidovszky's piano quintet written for the bicentenary of the birth of Ferenc Liszt in 2011. The 3rd string quartet of the Kodály's pupil, Mátyás Seiber (1951) is a genuine rarity – its first and most likely last performance in Budapest was held in 1961. The piece is a particularly exciting manifestation of Seiber's complex style that integrates folk music, jazz, the Second Viennese school, and Bartók's influence. Seiber has been called a worthy heir to the great predecessors by contemporary critics. 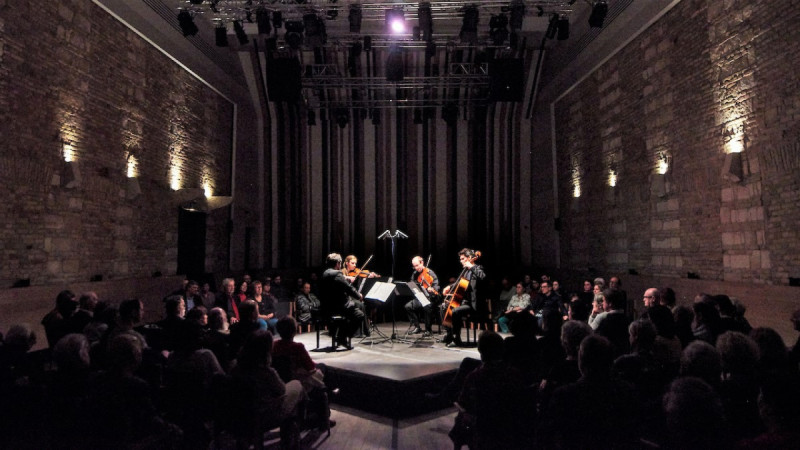