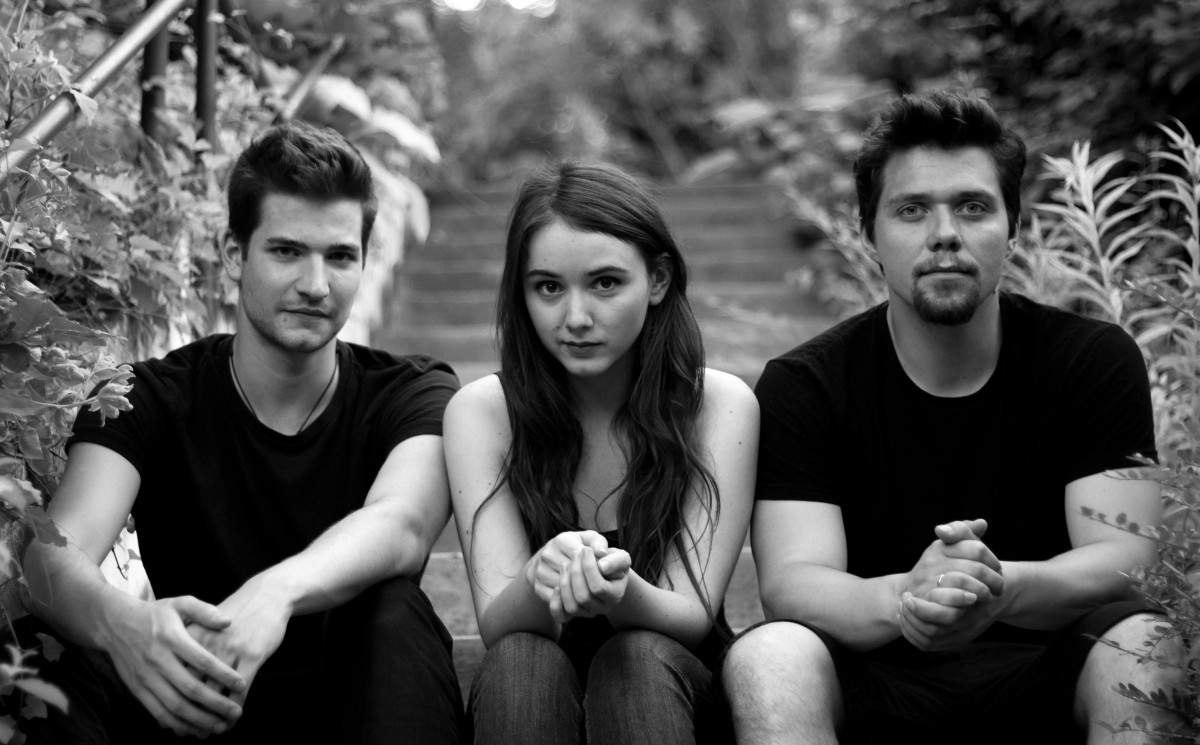 Formed in 2014, the progressive fusion jazz trio returns to Opus with their album Deadline Haze, which won this year’s Independent Music Awards (USA) in recognition of independent composers and performers. The music of the album is a unique fusion in the contemporary jazz scene, featuring rock, metal and folk style as well as free improvisation or influence of classical music of the 20th century. The rhythmic and harmonic complexity of Petra’s compositions is coupled with a direct, instinctive mode of performance, flying a wide spectrum of dynamics and emotions in their concerts, flying the audience from deeply melancholic soundscapes to crushing metal grooves.

The trio has been invited to perform at international music festivals and prestigious concert venues such as the Palace of Arts, the Sziget Festival, the Csíki Jazz Festival, the Aquarium or the Amersfoort Jazz Festival, and has won numerous professional awards, including the "Best Instrumentalist" Award of the Sibiu International Jazz Competition.

Tickets are available for 2500 HUF on the spot, online at bmc.jegy.hu,
and at InterTicket Jegypont partners across Hungary. 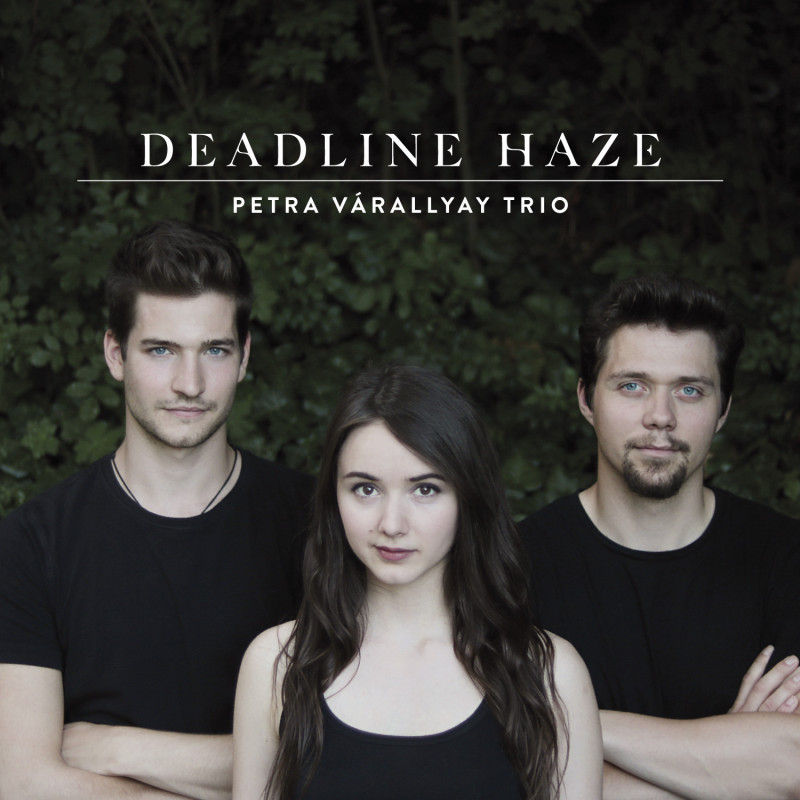