Tibor Szemző: Silverbird and the Cyclist

Tibor Szemző's opera cinématique, Silverbird and the Cyclist is presented simultaneuosly in two countries in English as the performance at the BMC Concert Hall is streamed live to the audience of Collegium Hungaricum Berlin, the Apollo Cinema in Pécs and MODEM in Debrecen.

Silverbird and the Cyclist is based on the Life and Works of Alexander Csoma de Körös by Theodore Duka, using music and footage and from the Arborétum suite (2002) and A Guest of Life (2006).

In addition to the story narrated by the voice of Szemző, the musical voices of two soloists appear in an intimate and improvised manner. Trombonist László Gőz visits East-West gateways on wind instruments, using live electronics, while László Kéringer evokes the nature of a world beyond time on his ethereal tenor. The twenty-three musical and narrative movements of the cinema concert create a new approach to Alexander Csoma de Kőrös' story. Meanwhile, the visual world created by István Szaladják and Gábor Roskó provide a 'cantus firmus' to the soundscape.


Tickets are available for 2500 HUF on the spot,
online at jegy.hu,
and at InterTicket Jegypont partners across Hungary. 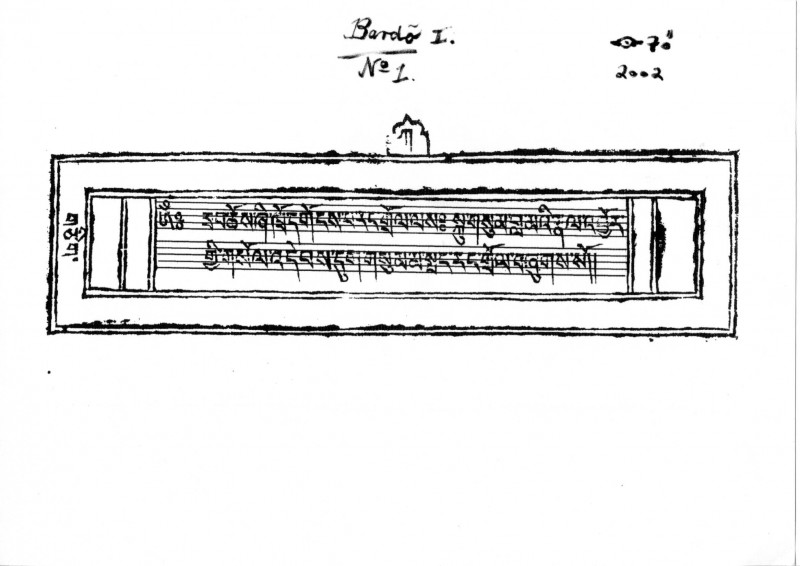