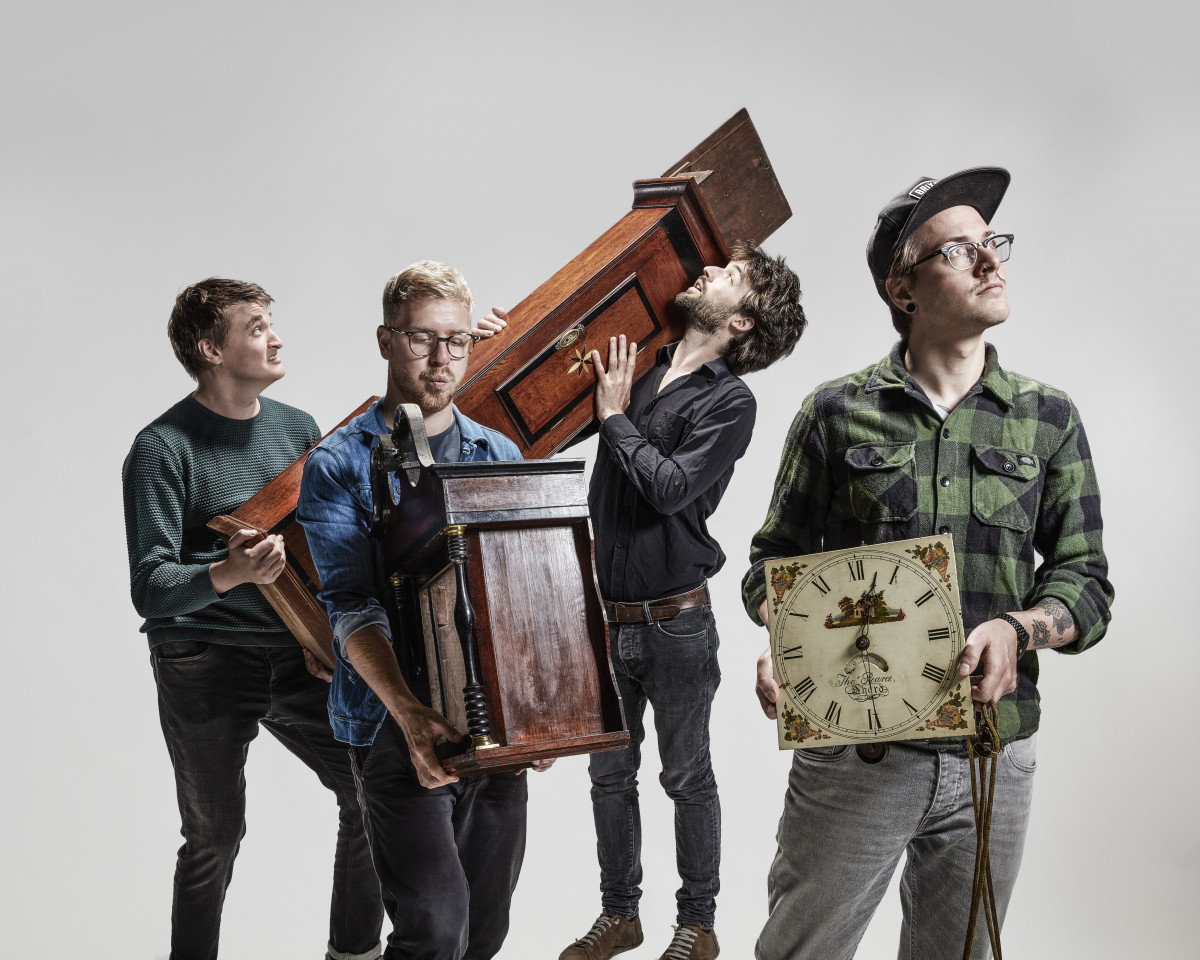 This young Swiss quartet was founded five years ago by trombonist Florian Weiss. Woodoism have been increasingly drawing the attention of international music critics and their growing fanbase in the past few years. The band, with Linus Amstad on altosax, Valentin v. Fischer on bass and Philipp Leibundgut on drums  released their highly recognised debut Woodoism in 2017 and were awarded the prestigous ZKB-Jazzprize as well as the audience award in 2018. Meanwhile, the band has been touring in Germany, Austria, Hungary, Italy, Russia and Lithuania. Their latest album was released on the german-based label Neuklang Future in autumn 2019: „A magic brew,“ as Jazzthing states in their review.