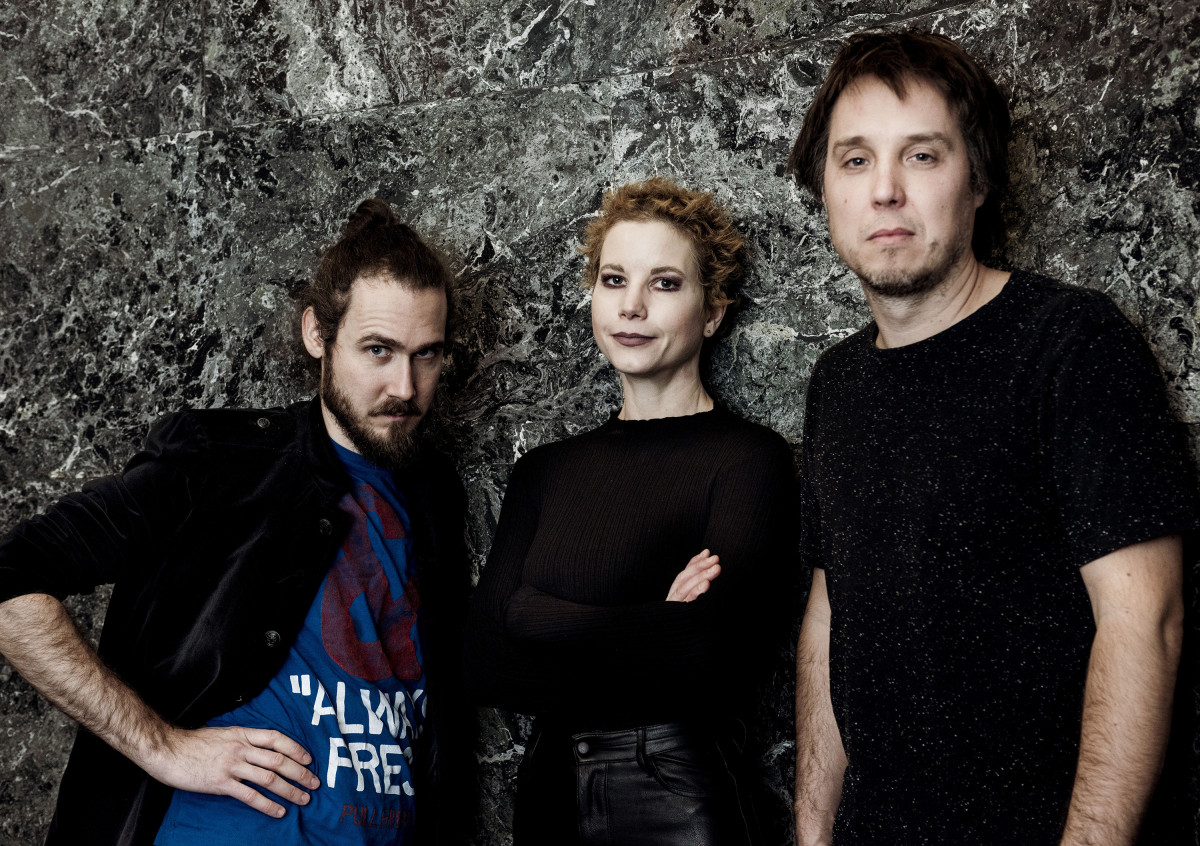 Santa Diver, founded in 2006, is comprised of the 2019 Artisjus-award-winning violinist-composer Luca Kézdy, multi-instrumentalist and composer Dávid Szesztay, and drummer, Dávid Szegő. The three instruments and personalities represent a very unique and original musical world in the intersection of jazz, world and free music. Their sound is determined by the unusual line-up, the special narrative violin-playing of Luca Kézdy, the colorful and melodic bass lines, and the sophisticated, thrilling and energetic drumming. Their third album, Deep Diving, was released in December 2017 by NarRator Records.

Blue Horizon, the trio’s new album, will be available the first time after the album debut at the Opus. 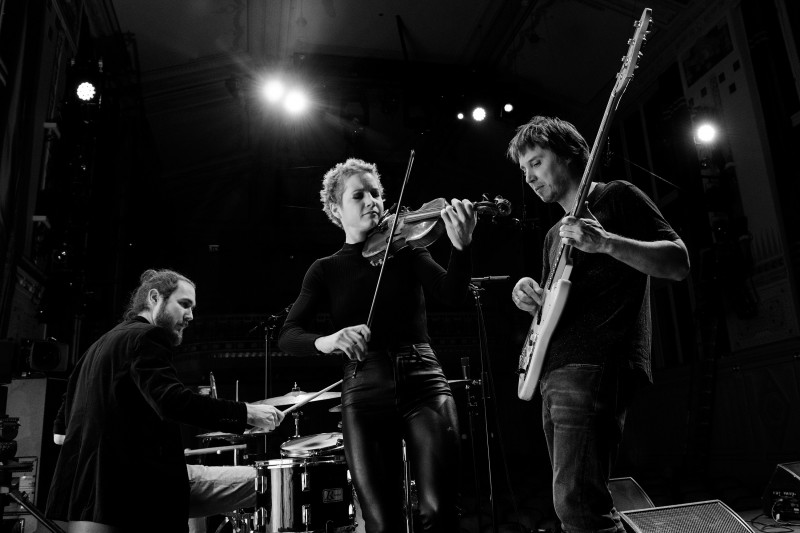