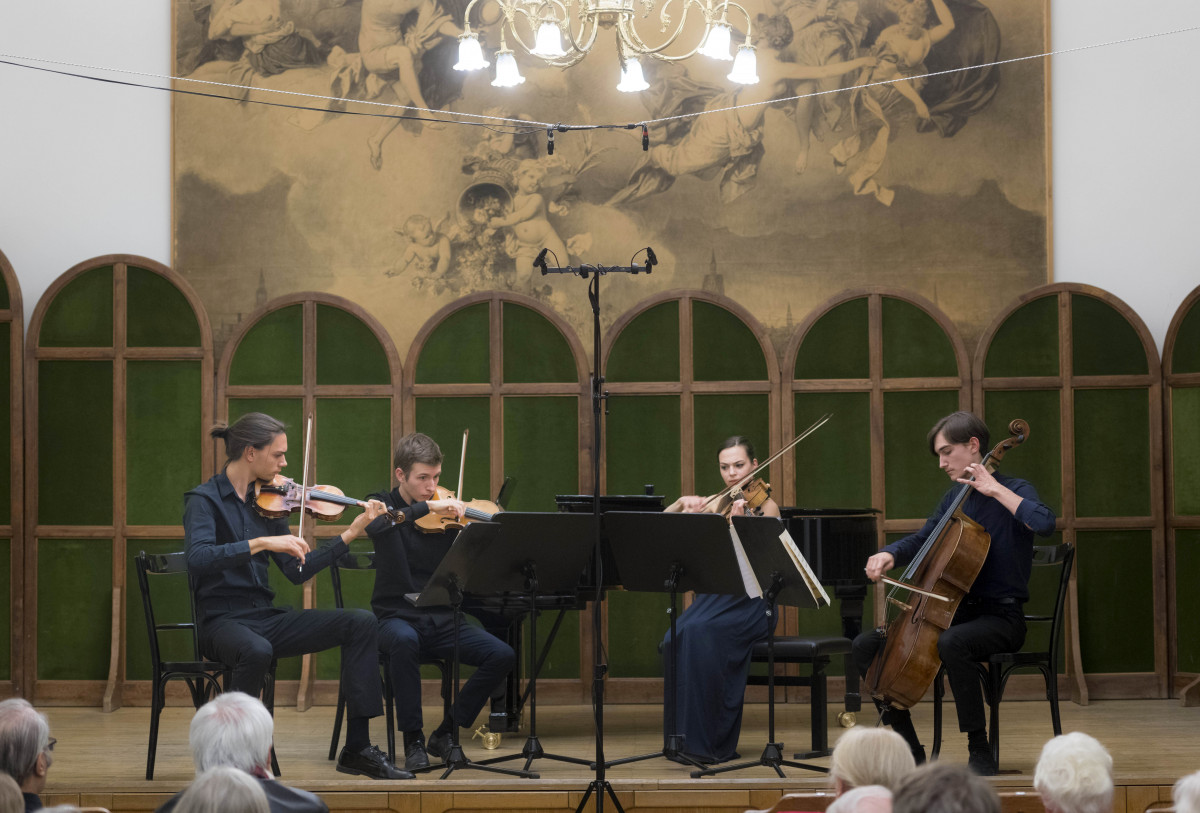 The latest edition of the Leó Weiner Competition was held between April 8-12, 2019 at the Old Academy of Music, Budapest – the very same building where Franz Liszt and Leó Weiner once taught. The Competitions jury members were Tamás Vásáry, Péter Frankl, György Pauk and Béla Kovács – all of them students of the legendary music professor, Leó Weiner. In addition to Weiner’s compositions, the Competition's program featured works by Mozart and Beethoven which the master especially loved to teach.

Held every three years by the Weiner Foundation and the Chamber Music Department of the Liszt Ferenc Academy of Music, the Weiner Competition features violin and piano duos, string quartets and string trios. Last year's awardees received a scholarship and significant concert opportunities in Hungary and abroad. The gala event now taking place in the BMC Concert Hall will feature live performances of these young virtuosos. 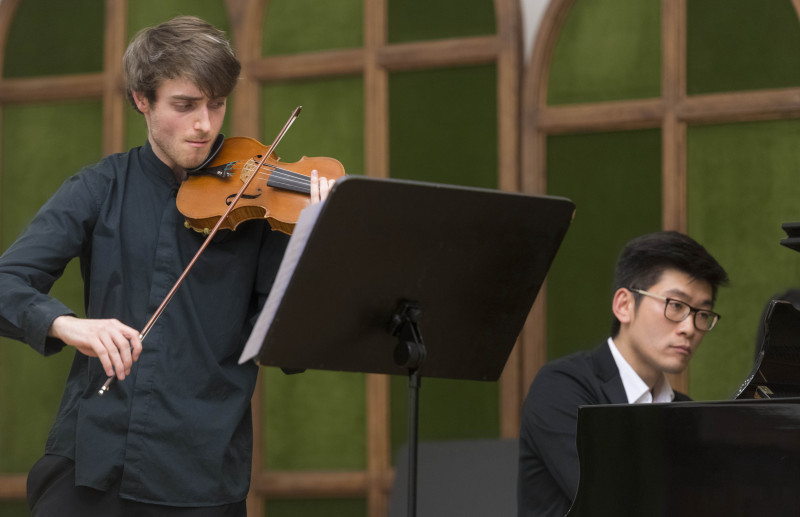