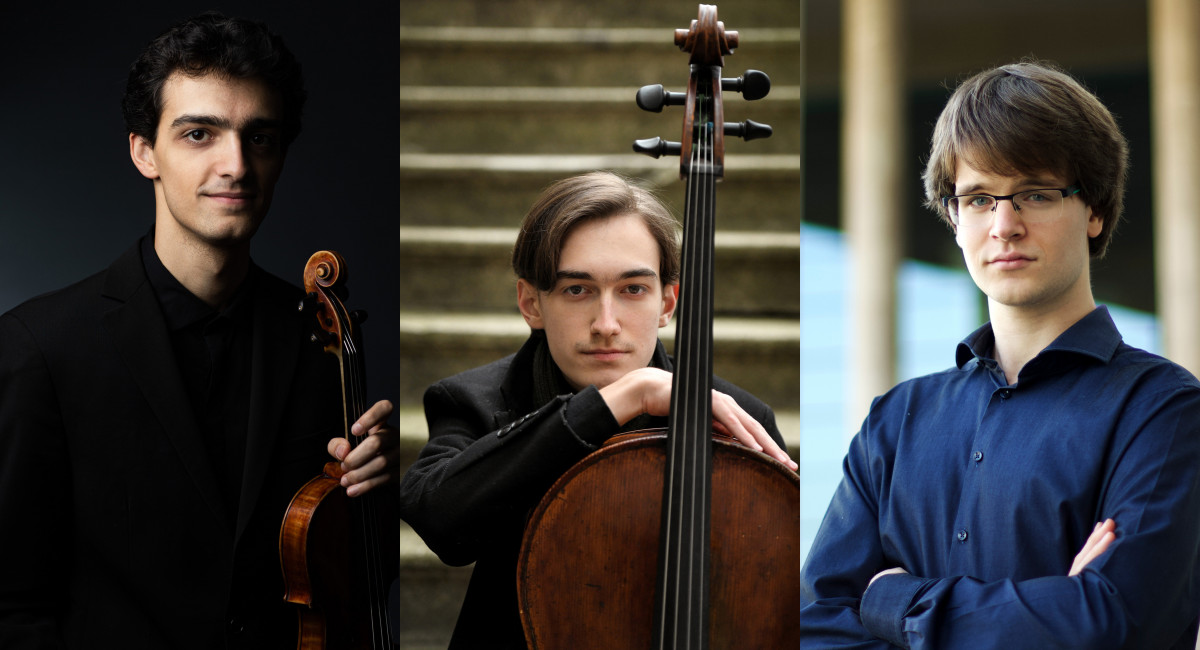 The two sonatas were written during perhaps the most difficult period of Debussy's life, between 1915 and 1916, when the composer was consumed by the horrors of war on the outside and his worsening illness on the inside. The tone of the Sonata for Cello and Piano is modern and almost coarse, while the Sonata for Violin and Piano – Debussy's last completed work – has both a playful and painful character.
Ravel's most ambitious chamber work was written on the eve of the First World War – in a hurry, because the composer wanted to enlist as soon as possible. The Trio in A minor, a work of sublime skills and mature technique, draws inspiration from a wide range of sources from Malay poetry to Basque melodies, but Ravel has cast his exotic influences in a traditional, austere form. The piano's percussive effects are constantly juxtaposed with the strings' sustained tones, while shimmering colours and flickering shadows catch the listener's attention.

Season tickets for 4 concerts are available for 10.000 HUF on the spot and online at bmc.jegy.hu/seasonticket. 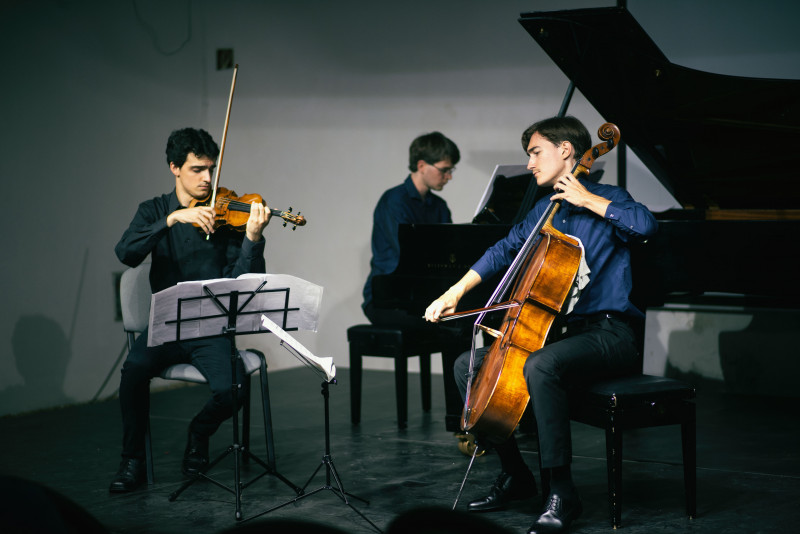