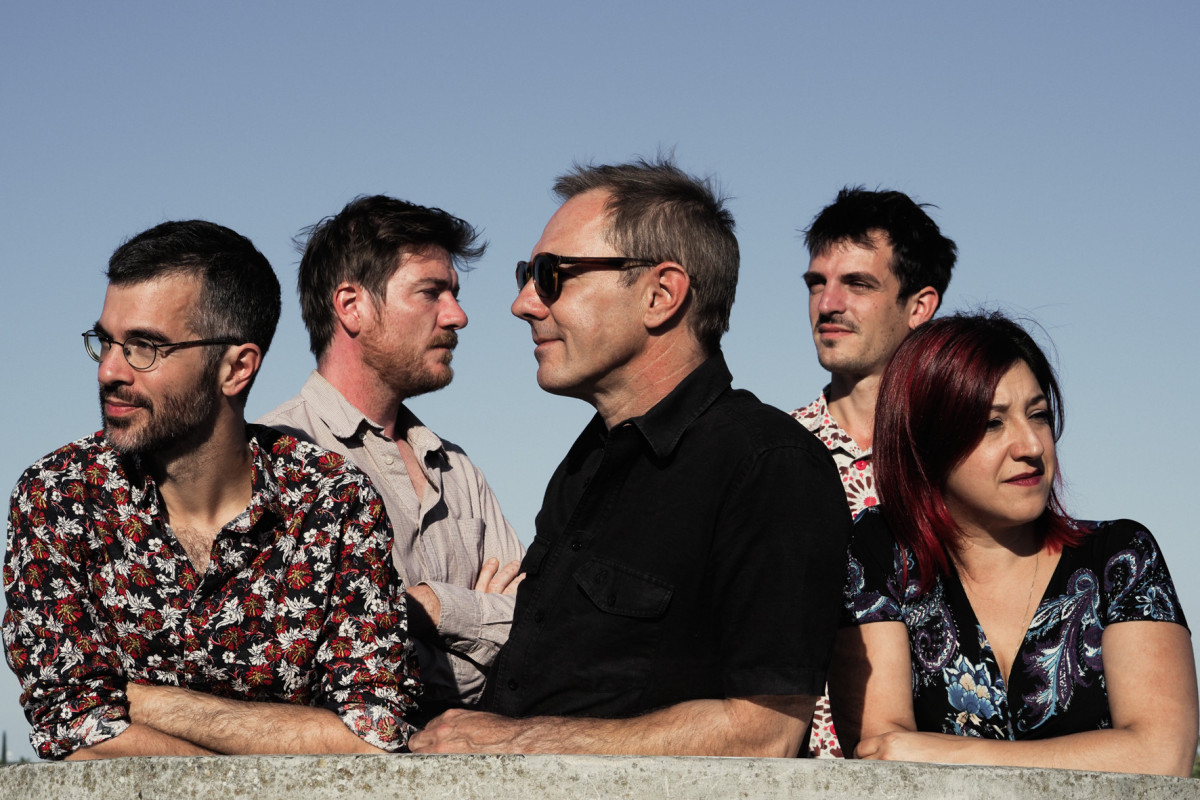 The latest album will be performed by the returning guest of the Opus Jazz Club, the versatile, creative and innovative French band Pulcinella: the musical material entitled Grifone is their love child with the iconic southern Italian singer Maria Mazotta. Imagine an invisible thread running from Toulouse to Lecce in Italy and passing through Tirana (Albania), and vibrating back and forth between these three southern cities. Woven into the thread is the pizzica - a trance-like dance from the south of Italy, originally created by women to treat tarantula bites – and to free themselves from oppressive patriarchy! Hypnotic tarantellas, modal chords from Albania, a dash of jazz, and swirling waltzes follow in rapid succession. Pulcinella and Maria Mazzotta collaborate here in an earthy album, marked by a powerful groove and bright electric sounds, while the warmth and intensity of Maria’s vocals transport us to the south of Italy. An album woven together in harmony by the energy of the five musicians and their desire to share and transmit the liberating Follia (madness) which unites them. 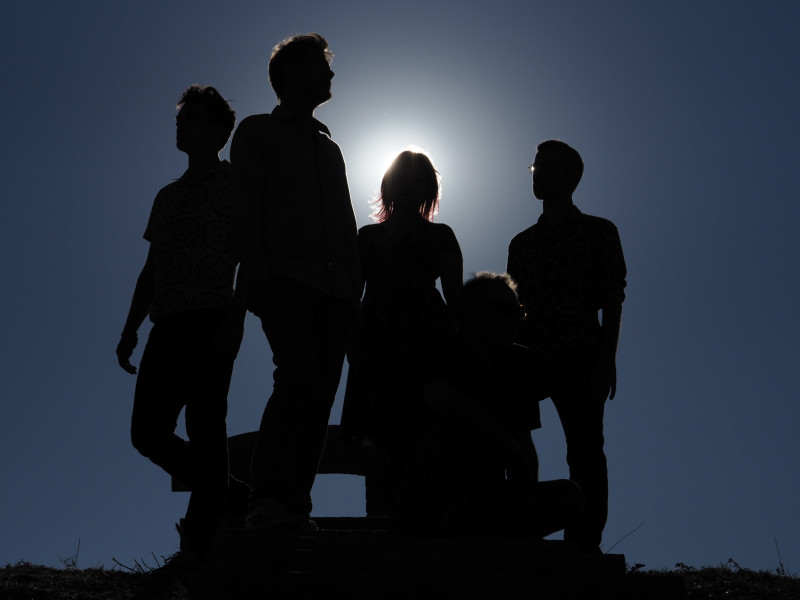