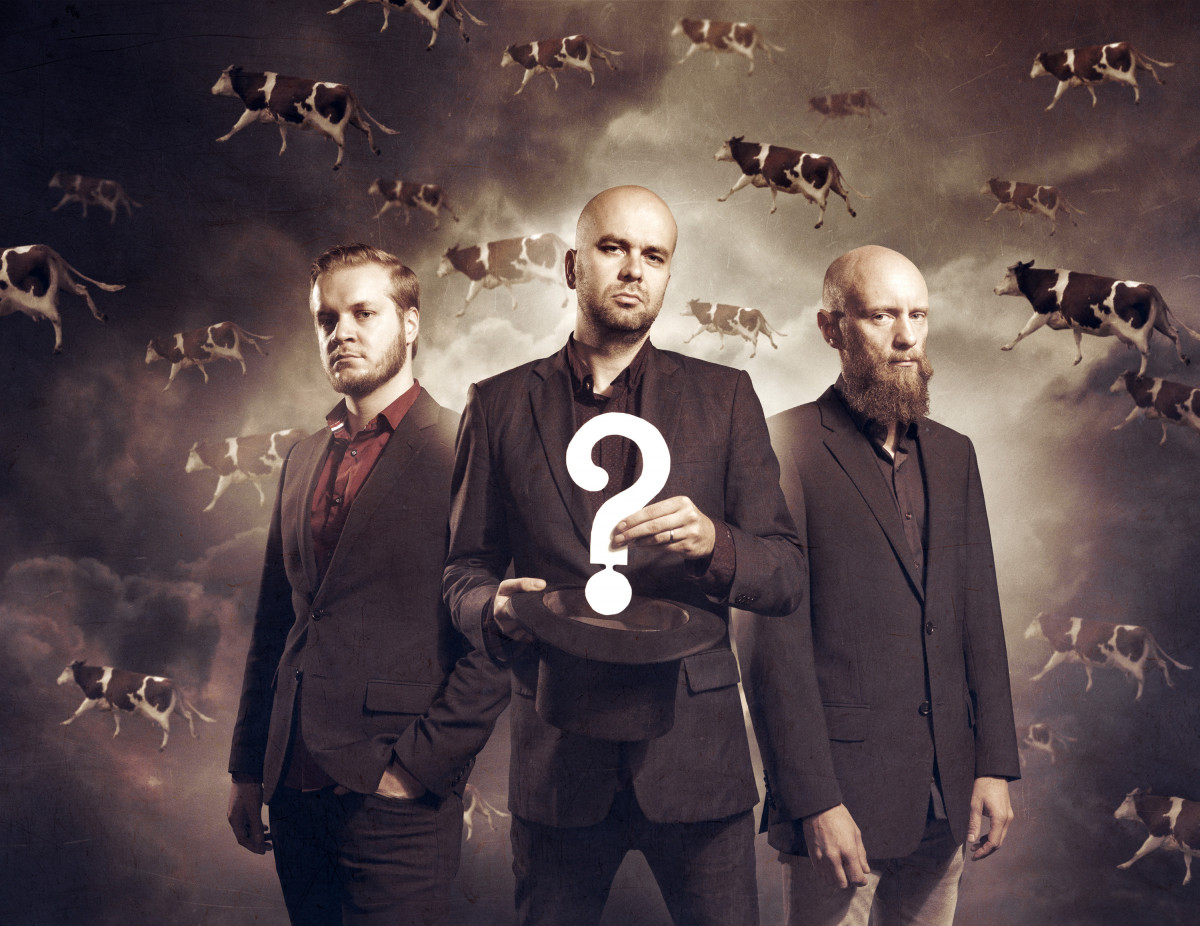 A key figure in the active Finnish jazz scene, pianist and composer Jussi Fredriksson joined forces with two renowned compatriots of him, bassist Jori Huhtala and drummer Mika Kallio, to create his trio. The trio’s first album ?  was an open question in musical form, while it’s counterpart !  – released on Jussi’s own imprint Fredriksson Music in fall 2017 in Germany, and during the spring 2018 worldwide – can be heard as a conclusion. The album’s six original compositions by Fredriksson highlight his ability to write energetic and forward-thinking pieces for the trio in the tradition of such minimalist jazz masters as Ahmad Jamal and Thelonious Monk. That being said, the band is on their own path, making music which is distinctively their own.

Fredriksson has composed the music in Paris, where he spent a month a year before the release. “The sidewalks and galleries of Paris can be heard in the music”, Fredriksson says. “This is the classic Paris period every artist has at some point, I suppose. For myself the city offered a different kind of resonation for the creative thought, and thus opened up a new chapter in my personal songbook.”

Fredriksson’s compositions have a highly narrative quality, which makes his musical ideas unravel in a surprising, yet logical way. The endings are often unpredictable, and the trio’s way to get there a joy to follow. At the core of the sound of the Jussi Fredriksson Trio is a strong sense of unity, and an understanding of how each player in the trio can bring their own personality in the music.

Jussi Fredriksson (born 1980) is an influential figure in the Finnish jazz scene and beyond. As a musician, Fredriksson can be heard as a pianist/keyboardist in Jussi Fredriksson Trio and Nassaun Fasaani. As a drummer, he leads the quintet Fredator. Fredriksson is also an active concert organiser through his Flame Jazz project, which was initiated in Turku in 2011. He also leads the label Fredriksson Music, and works on various projects via the collaborative JazzHUG brand together with drummer Jaska Lukkarinen. In 2017, Fredriksson was elected to the Turku city council at the Finnish municipal election.