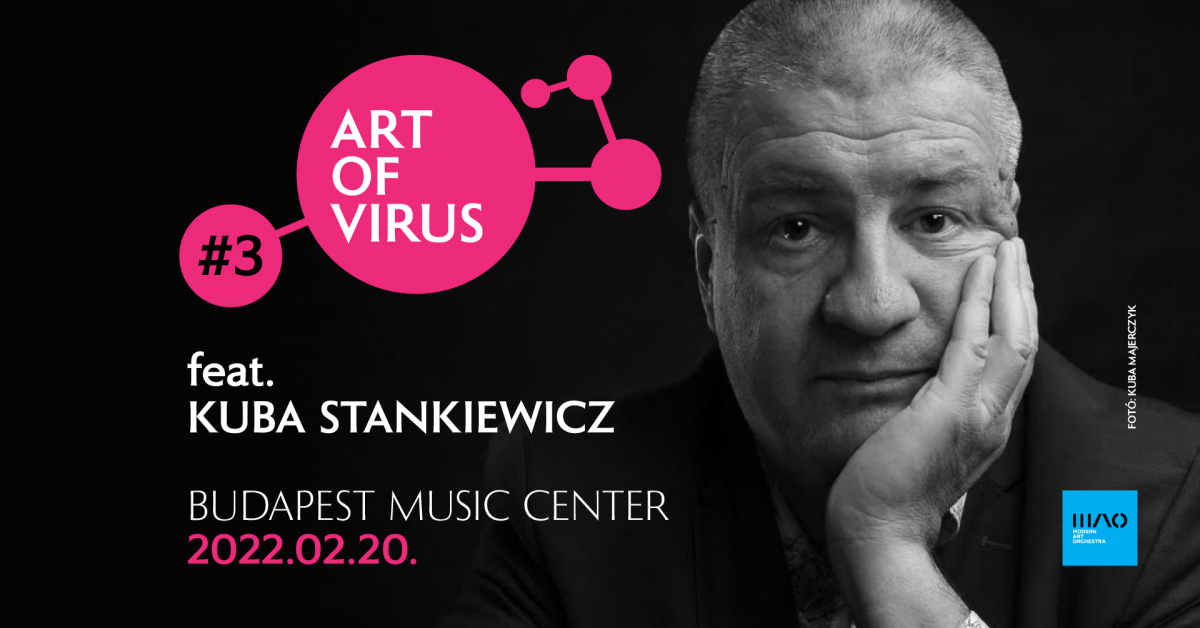 Modern Art Orchestra gives highlighted attention to the Art Of Virus artists and their connections in the 2021/22-season. The ten concerts of the season will introduce the compositions of the ten branches of the project with an invited AOV-composer guest each time.

The Art of Virus project goes live and MAO will play the new compositions orchestrated for big band and also involve the audience to the self-reflective space of the AOV-project. On the 20th of February the internationally renowned pianist and composer, Kuba Stankiewicz will be the guest of the Orchestra, and the audience will have the chance to listen to the selected pieces of the AOV-branch launched by him.

Stankiewicz is a pianist originating from the Polish jazz scene. His recognisable piano voice carries the genetics of jazz tradition, while his spirit remains open for experimentation. He has been awarded several prizes and acknowledged internationally. Stankiewicz attended Berklee College of Music and received his PhD from Wrocław Academy of Music. He worked with Zbigniew Namysłowski’s bands and the Artie Shaw Orchestra, among many others.

About the Art of Virus:

The Art of Virus project of Modern Art Orchestra is a positive reaction to the global existential crisis that arrived with the pandemic. It gives answers to the urgent questions about re-defining culture in the form of positive reflection about music, art-theory and performing art from the perspective of music.

Kornél Fekete-Kovács, the artistic director of MAO launched nine notes and passed these to ten well known composers worldwide during the 2020-quarantine of the pandemic. He asked to compose short pieces from these notes and pass on the composing opportunity to two other musicians. The international project got very successful in the course of a few months and 486 composers joined AOV from 42 countries worldwide.

The artistic aim of the AOV-project based on international cooperation of composers is to symbolise the spreading and the behaviour of the virus in the form of a constantly widening (mutating) range of compositions.

Tickets are available for 2200 HUF on the spot,
online at bmc.jegy.hu,
and at InterTicket Jegypont partners across Hungary. 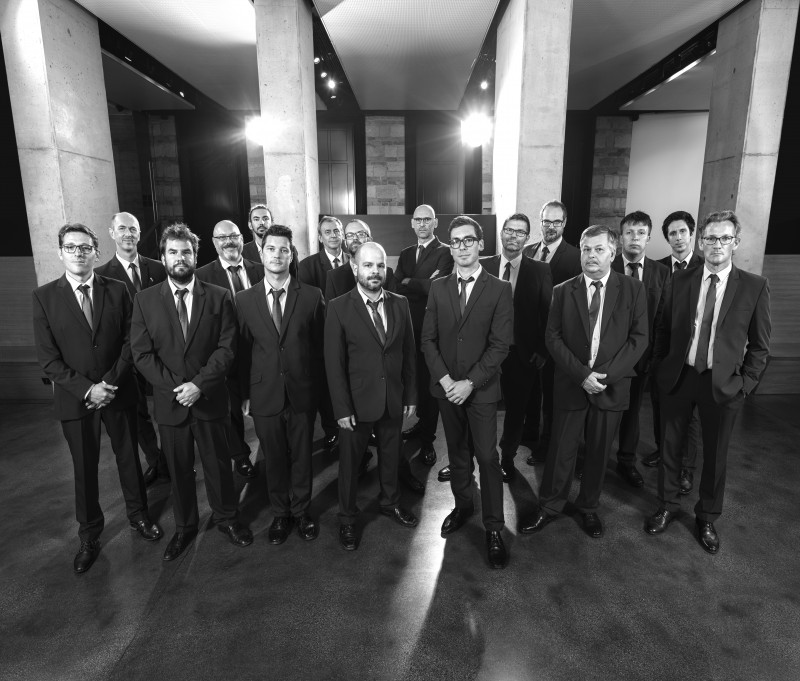