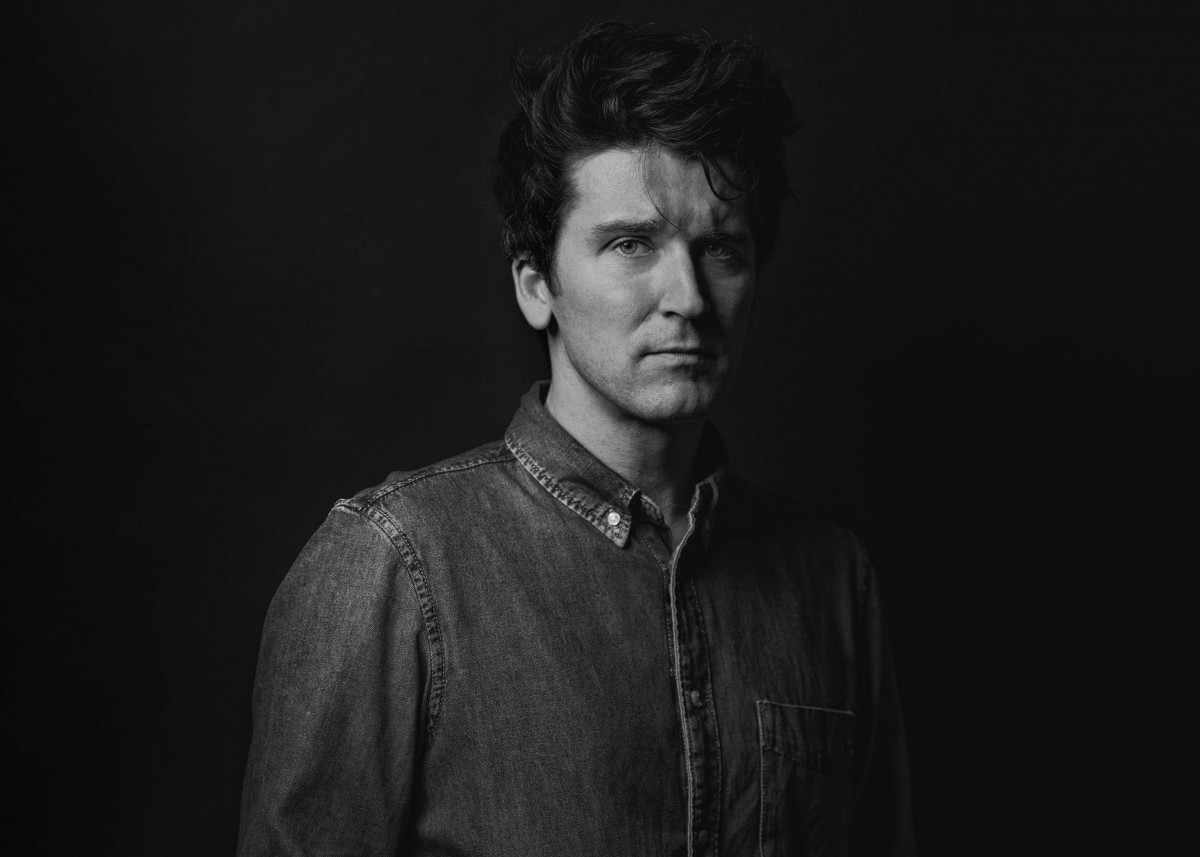 Marcin Masecki is one of Poland’s most versatile and idiosyncratic musicians. He works with big bands, classical orchestras, as soloist and conductor, he composes for film, theatre, performs written and improvised music, produces festivals and educates. He has been playing the music of Thelonious Monk since he was a teenager. When he discovered it his life changed. Monk showed him how to think independently, how to be brave and how to listen to and pursue one’s own voice. Big stuff. This year marks the 40th anniversary since Monk’s passing. Reflecting on the importance of his legacy Marcin Masecki put together an ensemble to pay tribute. He is joined by the best of the best - Eldar Tsalikov on saxophone and clarinet and Jan Pieniążek on drums.