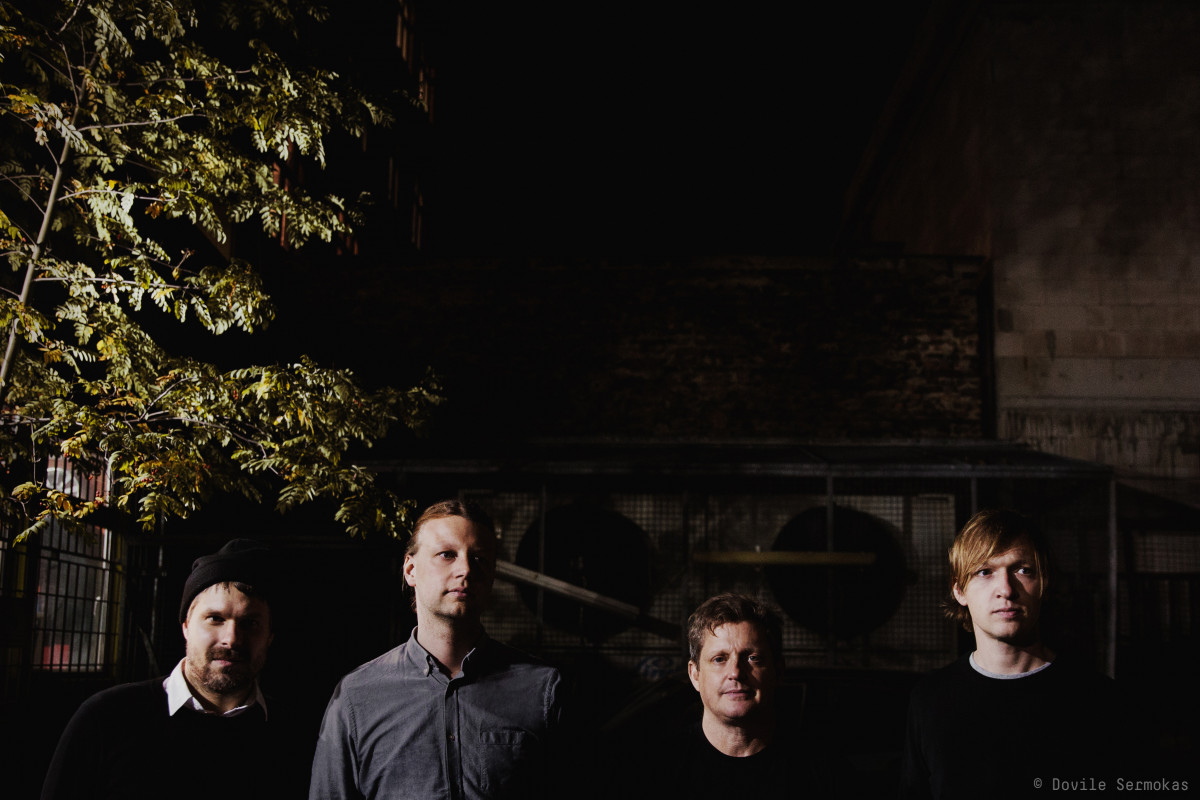 Over the last years the Meyer Brothers, Peter on guitar and Bernhard on bass, invented a sound without comparison, a sound that overrode all established concepts of jazz improvisation, alternative rock, modern classical music and ambient, but even surpassed all known syntheses, avantgardisms and overlappings. A sound that is far away from any crossover and that is pathbreaking in the European music landscape.

The two brothers, best known for their work with Melt Trio, presented recently their new band, Other Animal, with Wanja Slavin on saxophone and Jim Black on drums. One of the most influential drummers of our time, Jim Black, is at the forefront of a new generation of musicians bringing jazz into the 21st century over the last two decades. With his limitless technique and futuristic concepts, with his relentless feeling of joy and invention, he enthralled and inspired audiences worldwide. Echo-Winning saxophone volcano Wanja Slavin brings along a rarely heard energy of rough beauty into the band. His playing reflects all the energie, creativity and love of John Coltrane or Ornette Coleman. Beyond this his virtuosity allows him a totally new approach by reaching unhearded soundscapes of Neue Musik and electronic music.

The four musician recorded their first album last year. It was released on Traumton Records in February 2018. Based on post avantgarde NY-Berlin Jazz this music will go and grow everywhere else.

Tickets are available for 1800 HUF on the spot,
online at jegy.hu, and at InterTicket Jegypont partners across Hungary. 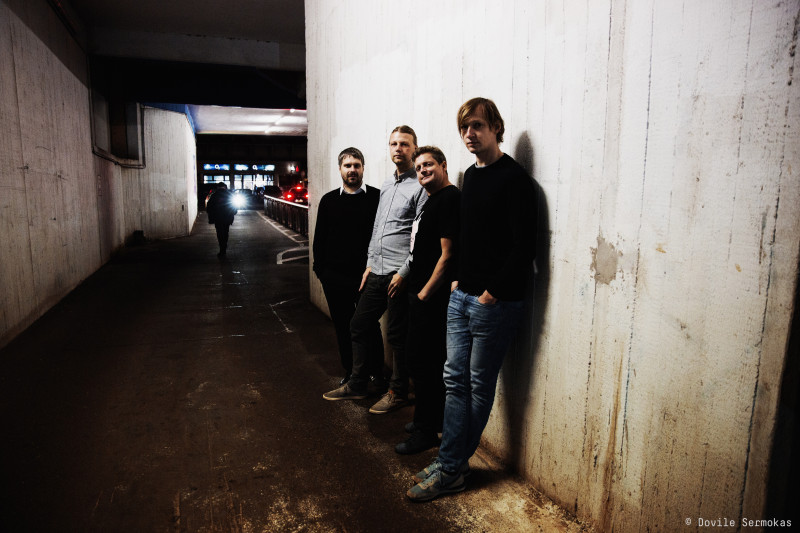