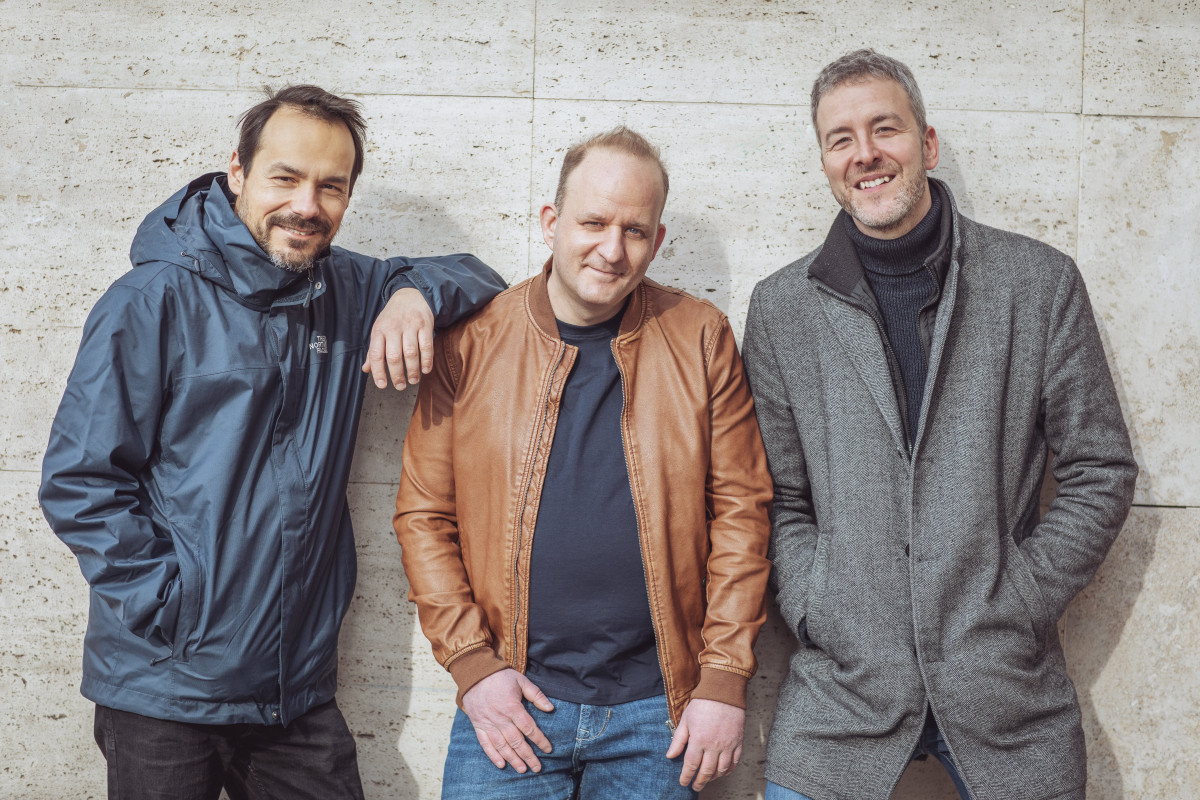 Gábor Horváth Tojás, a jazz pianist, composer and teacher, is the founder of the Transform Quintet and a member of the quartet of Zita Gereben. He has written several soundtracks, and also co-recorded with world-renowned jazz pianist Joey Calderazzo. With his own trio, he recently released his fourth album, Tricks. While their previous album, Soundtrack - which was nominated for a Gramophone Award and won the Composer of the Year category in the Jazzma.hu readers' poll - was inspired by soundtracks, their new album was inspired by the magic tricks and card tricks.

The compositions on the album - which will be performed at the Opus Jazz Club too - are characterized by playfulness, musical humor and emotional-mood diversity. In addition to fast-paced, hilarious, rhythm-changing compositions, the album also features large-arched solos and hymn ballads. Gábor's works are characterized by the painting of images, the effective expression of moods and emotions. The members of his trio also play an essential role in interpreting this: in addition to the high-quality technical workmanship, the extraordinary attunement to each other makes their liberated music unforgettable. 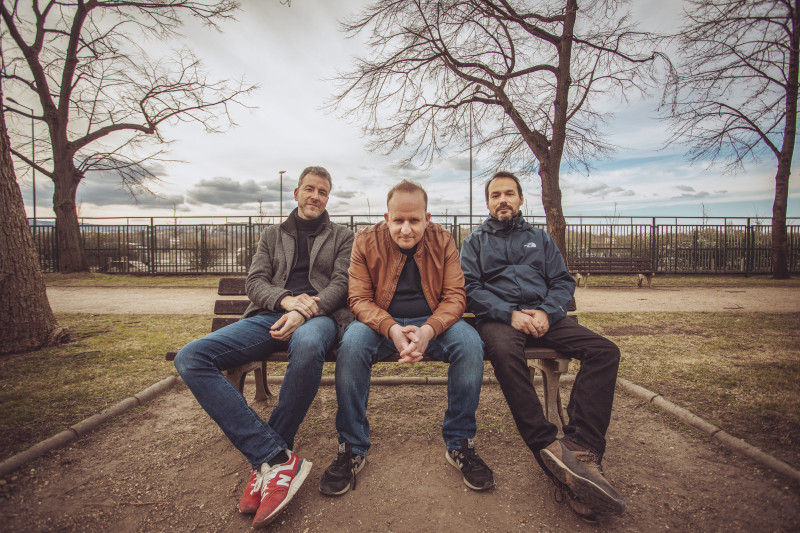