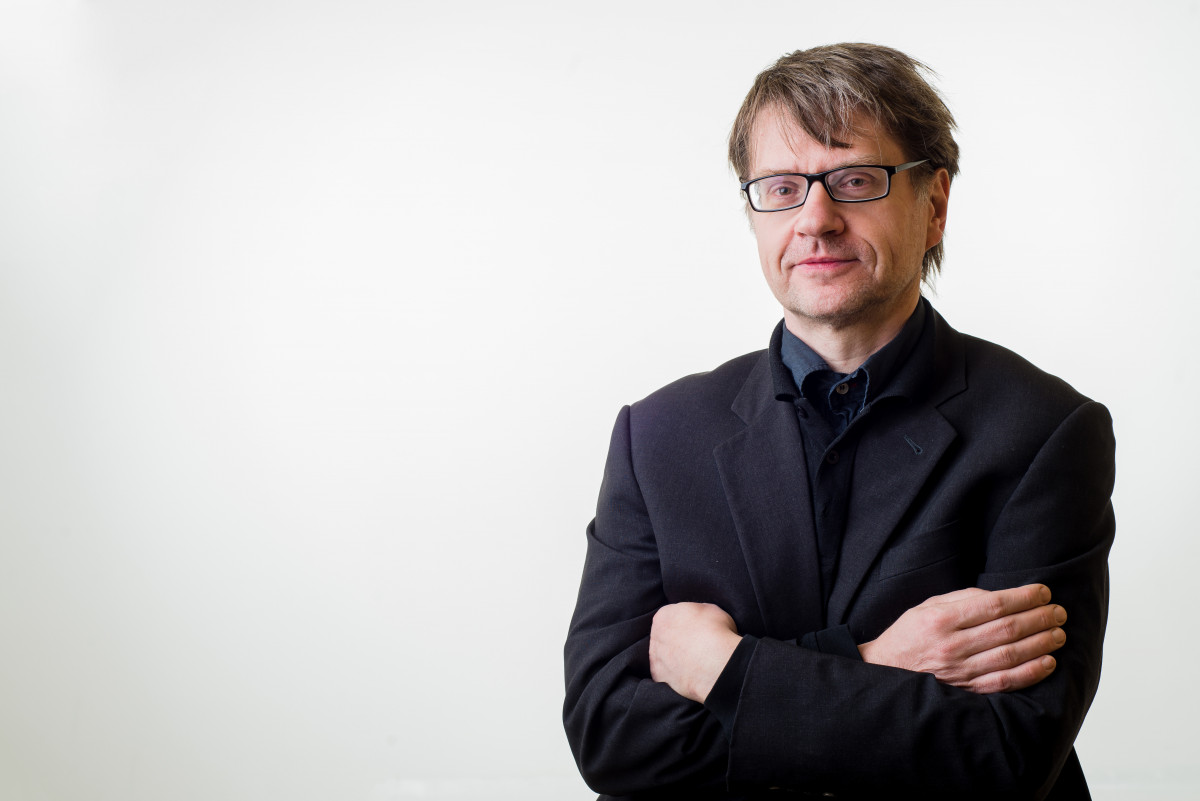 In the first concert of Gábor Csalog's Spring 2023 series, Johann Sebastian Bach and in the second, a composition by Anton Webern were juxtaposed with works by Schubert. In the third concert, Olivier Messiaen's large-scale cycle Vingt regards sur l'Enfant-Jésus will be performed alongside one of Schubert's most moving sonatas. What do these two composers have in common: Schubert, who was always alone in his intense social life, in a constant battle with himself and his religious faith, and Messiaen, born more than a century later, who found the testimony of his deeply felt, naïve religious faith even in birdsong, and composed harmonies as colourful as his shirts? In the first part of the evening, Gábor Csalog and music historian Gergely Fazekas might discuss this, too. But certainly the question of whether it is absolutely necessary to look for connections beyond the fact that all great music, regardless of its religious themes, offers the listener a transcendent experience. 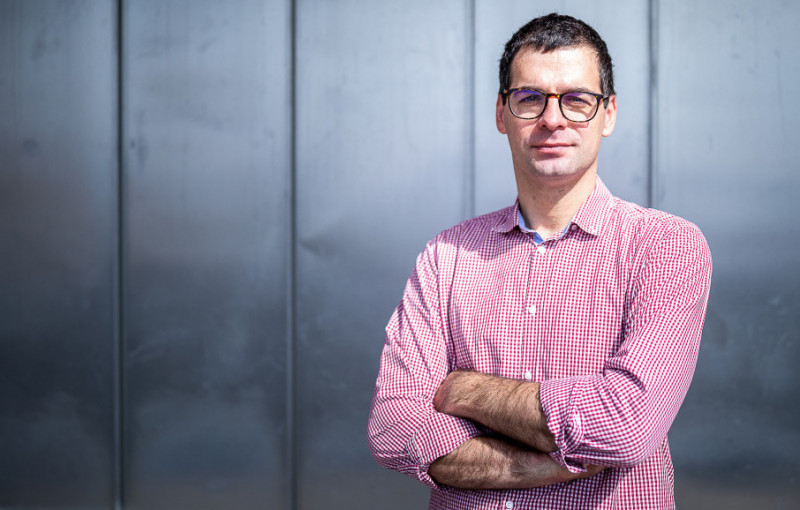