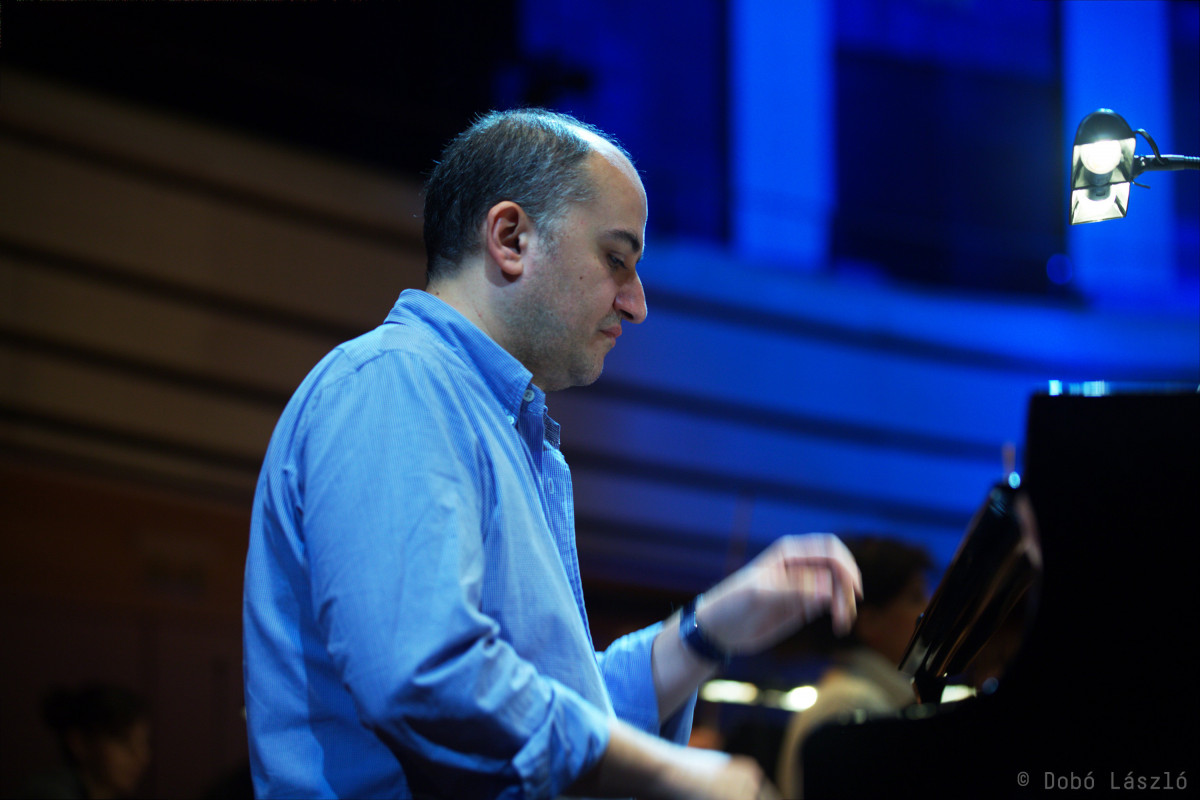 One of the leading pianists of the Hungarian jazz scene, Liszt-, Erkel-, and Gábor Szabó prize holder, Kálmán Oláh has gained international reputation as an artist who masterfully combines the elements of jazz, folk and contemporary classical music. Renowned for his distinctive compositional style and his original approach to playing jazz, Kálmán has appeared with scores of well-known artists including Lee Konitz, Randy Brecker, Steve Grossman, Jack DeJohnette, John Patitucci, Tommy Campbell, Ron McClure, Stefano Di Battista, Philip Catherine, Palle Danielsson, André Ceccarelli, Paolo Fresu, Kenny Wheeler and Ravi Coltrane, to name a few. Recently, at the end of March, Kálmán Oláh had a series of concerts at the most prestigious American jazz clubs  including Smalls in New York where he has performed several times earlier already. However, this time, instead of being invited as guest of a local musician, it was offered him by the club management to perform with local musicians of his choice. Thus at his concert at Smalls, Tim Ries, John Hebert, Johnathan Blake were the Hungarian pianist's partners. The successful concert was followed by a recording session, so the release of Kálmán Oláh's new US album is expected soon.

The audience at Opus Jazz Club will meet this time the excellent piano player at a solo concert, playing mostly improvisations.