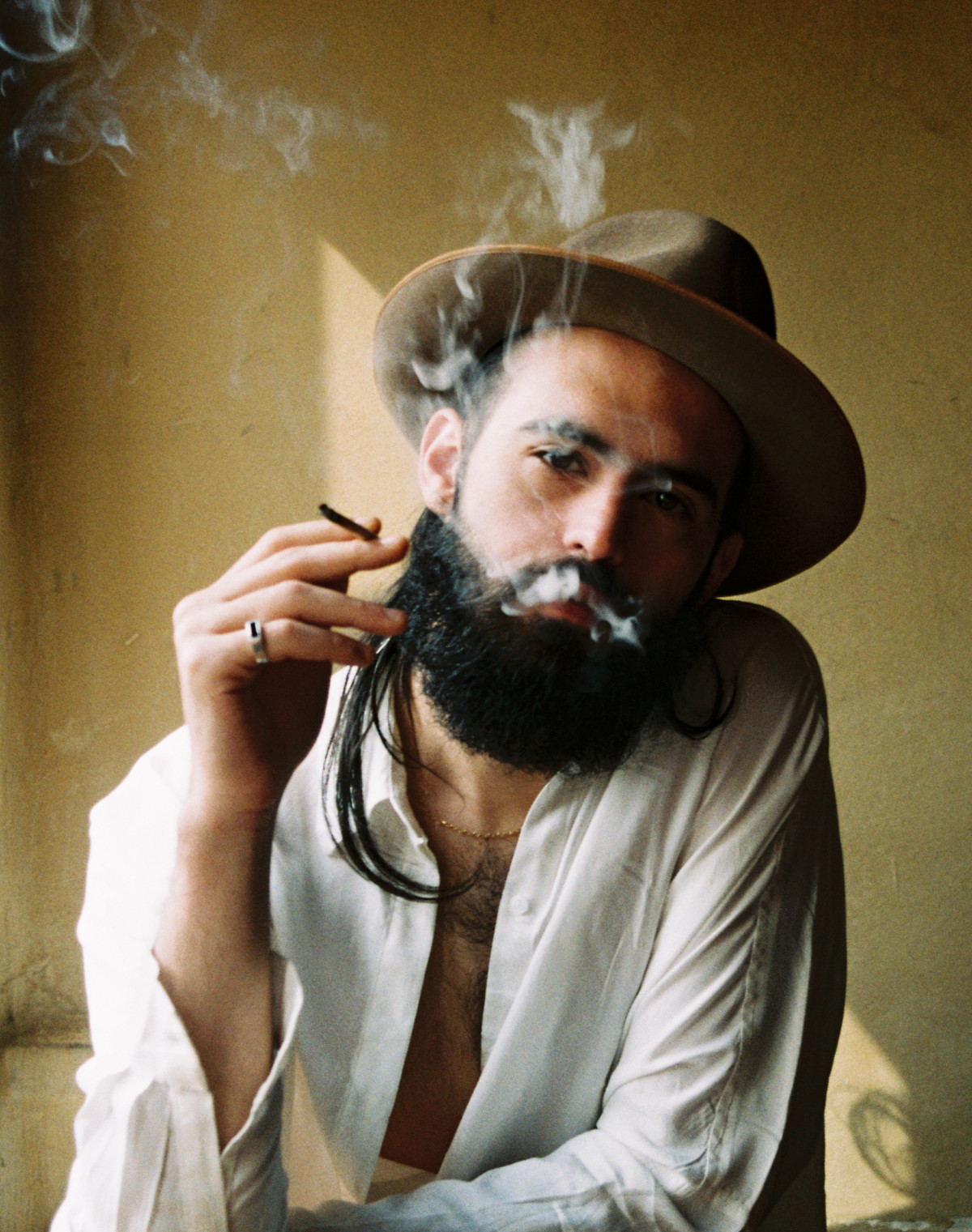 The musical world of the Syrian trumpet-producer-composer Milad Khawam, who lives in Berlin, was created as a fusion of Middle Eastern traditions and modern electronic music. In his works, the exoticism of the non-tempered scales, which is also characteristic of Arabic music, and the ecstasy encoded in Sufi music meet the pulsation of Berlin, one of the most colorful European metropolises, also considered the capital of electronic music.

Milad Khawam hails from Damascus, where he studied classical and Arabic music. His debut album, To The West, was released in 2020 at XJAZZ Music Berlin. Speaking of the mental thoughts and psychological states that struck him during the road between East and West and was a source of inspiration and basis in the birth of the musical idea of the album. He wanted to document these cases as a musical form in a positive & ironic way, as it means to him personally and could mean to many people who crossed that path at that time and to the present day.

Khawam also produces electronic music and can often be found performing solo, combining classical and electronic music for an unconventional approach to the trumpet. At a very young age Khawam became principal trumpet player in many Orchestras (Syrian Children Orchestra, Orchestra Solhi Al-Wadi Institute, then at the National Orchestra of Arabic Music, Syrian National Symphony Orchestra), and participated in a number of concerts and festivals between Europe & Middle-Eeast, and shared the stage with drummer Billy Cobham and commissioned to compose and perform a music piece related to an object from the Abbasid Era called Aquamanile located at the Museum of Islamic Art in collaboration with Piranha records.