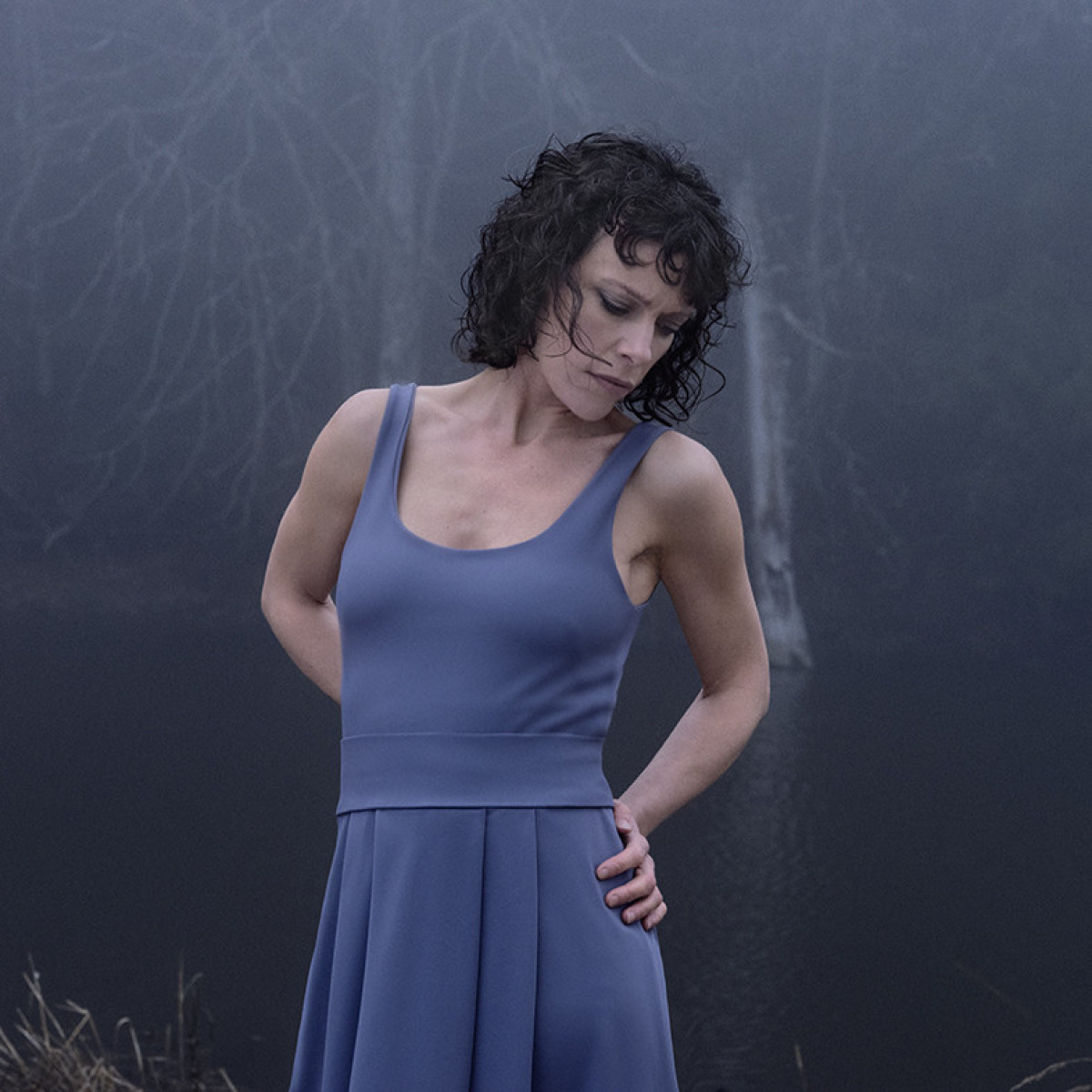 One of the new wave of French chansonniers to emerge in the new millennium, Loizeau’s music is also heavily influenced by her theatrical background. Born to a French father and English mother, Loizeau received classical training in the piano and spent time in London studying theatre at the L’École Philippe Gaulier. Her initial showbusiness aspirations were directed towards the theatre, including time spent working as an assistant director to composer Georges Aperghis. She launched her singing career in the new millennium, spending several years working on her debut L’Autre Bout Du Monde. The album favoured rhythms drawn from music hall and cabaret alongside conventional singer-songwriter traits, and featured duets with the US artist Andrew Bird and fellow French singer-songwriter Franck Monnet. Released in 2006 by the Fargo label, the album enjoyed commercial success in France and was also a cult hit in the UK. Loizeau’s live shows are notable for their theatrical bent, complete with carefully choreographed visuals.

Csaba Palotaï  was born in 1972 in Budapest, and since 1996 he has lived in Paris. His style is defined by rock, free-jazz, blues and Eastern European folk music. He studied jazz guitar with Gyula Babos, then continued his studies at the Paris Conservatoire. A great influence on his early style was Gábor Gadó, another Hungarian guitarist living in France. In his projects he has enjoyed the company of musicians such as Thomas De Pourquery, Rémi Sciuto, Fred Pallem, John Zorn, John Parish, Jeff Hallam, Wladimir Anselme, Bertrand Belin, and Emily Loizeau. To date Csaba has released six albums on the BMC Records label, including his solo album The Deserter, and the CD Antiquity released in 2019, as well as the Cabane Perchée awhich was recorded in a duo with Steve Argüelles, and released in 2021.

Csaba Palotaï has long been involved in Emily Loizeau's productions, her latest album, Run Run Run (Hommage à Lou Reed), released in 2020, and Icare, which will be released a few weeks before the concert on September 17th. Their duo concert at the Opus Jazz Club - where Csaba will play guitar and Emily will play keyboards in addition to vocals - will be inspired by the spirit of Lou Reed, Bob Dylan, Nick Cave, as well as the legacy of great chanson composers, Ferré, Brassens, or Leforestier, while no doubt audience can be part of a personal, intimate and passionate concert. 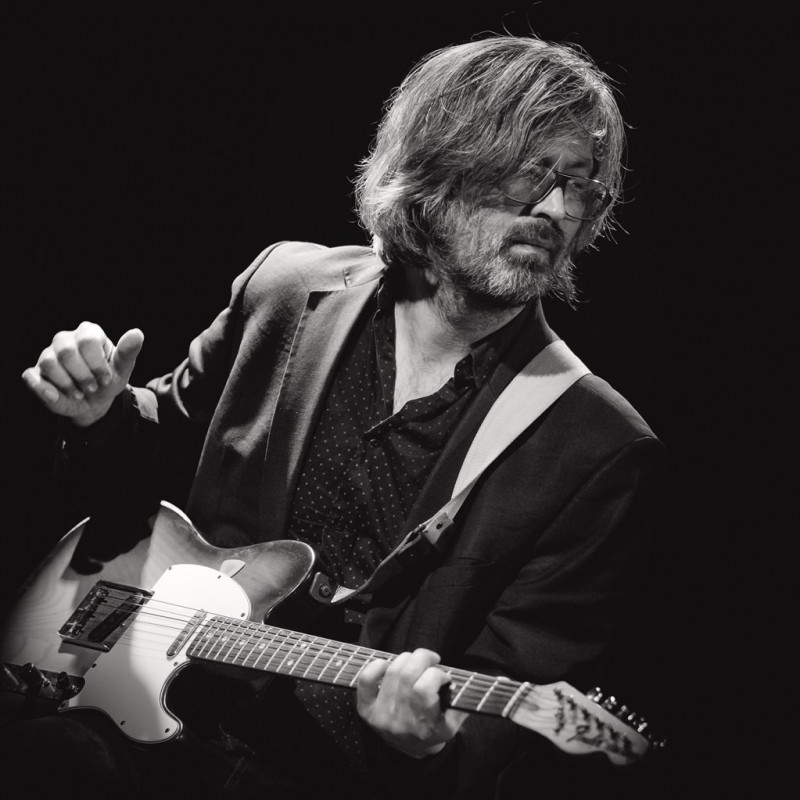