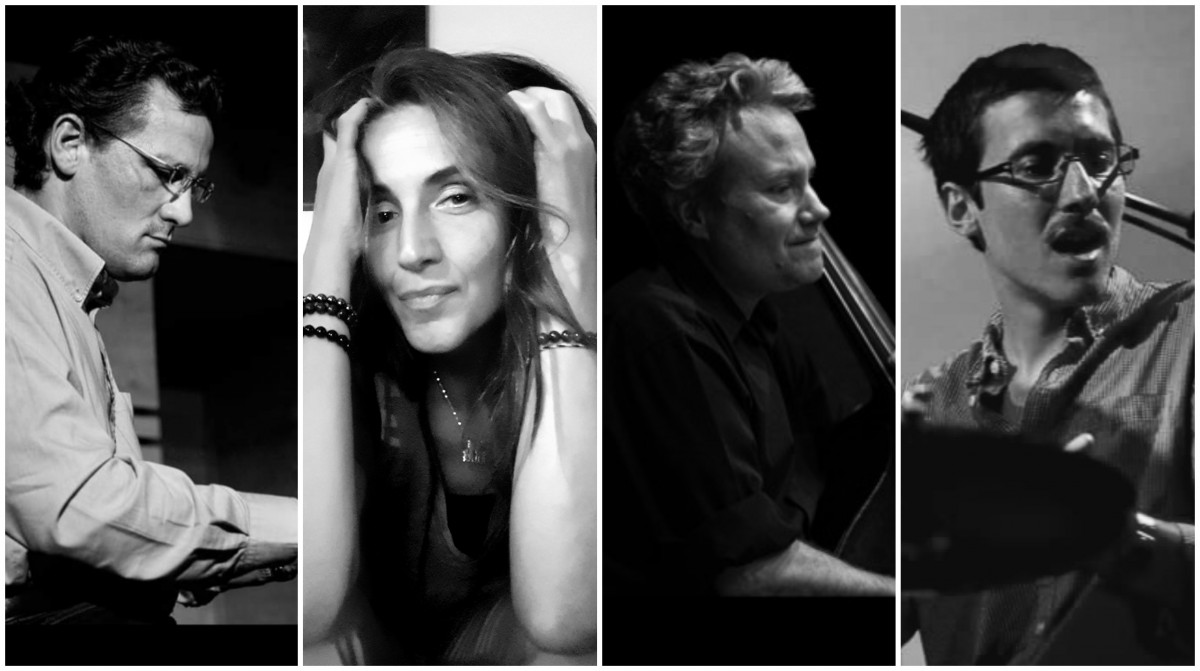 Gallery tickets will be available on the spot even if the online ticketing system tells you that the show is sold out.
Please order your drinks downstairs at the bar if you are seated on the gallery.

Eszter Váczi's new formation was originally set up for a single occasion, as one of the performances of a jazz concert series in Zsámbék. "We put together a program that is quite a bold undertaking, as the show consists mostly of ballads, including rare ones. The concert really did what we wanted: very deep and meaningful music was born, and last but not least, the audience was able to identify with it. Immediately after the concert, the idea arose that it would be worth continuing," said the singer-songwriter Eszter Váczi about the program. The audience of Opus will be the first lucky witness to this sequel, as everything will be given to the ballads to show in their full depth and detail. 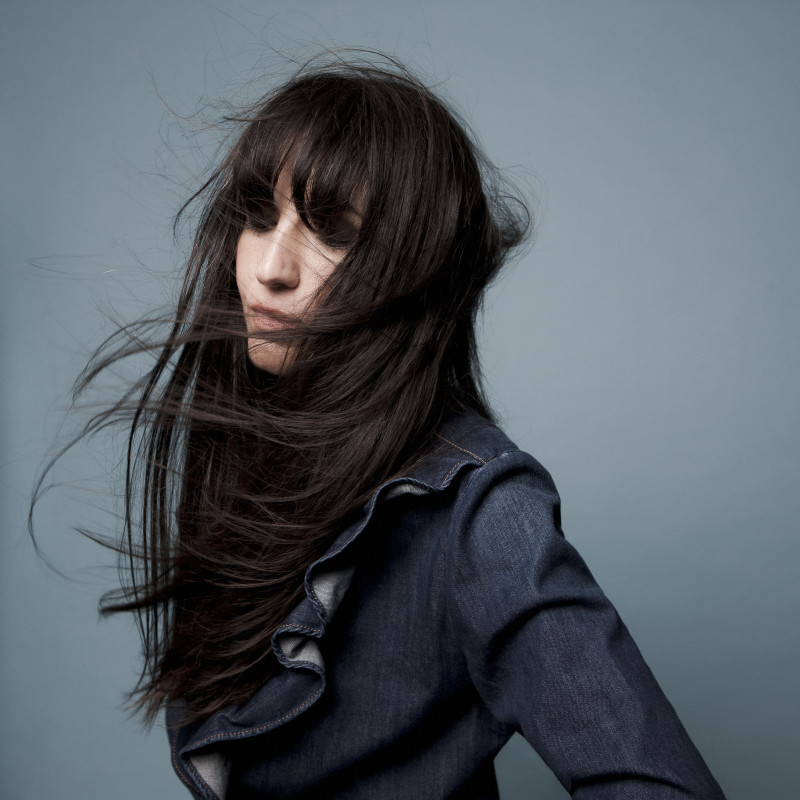