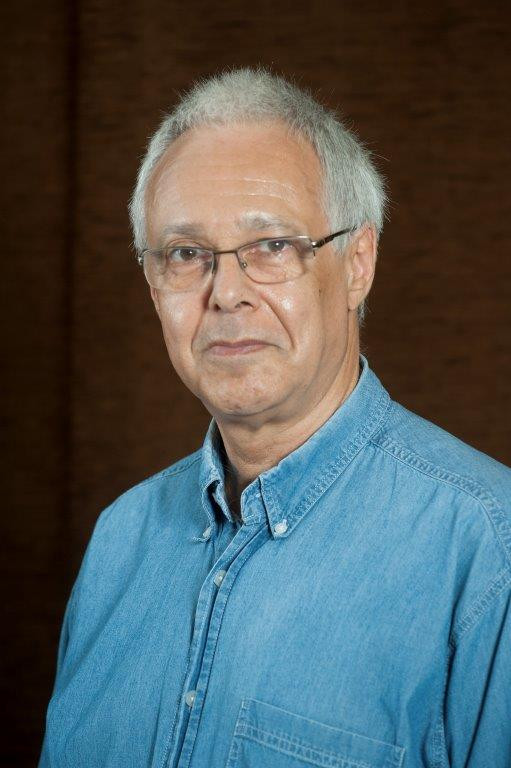 UMZE Ensemble: In Word, In Sound

Song and spoken word; four female destinies presented in two semi-staged musical productions. In 1988 and 1989, István Láng composed his TV opera of Iván Bächer’s play Oscar, which will now be presented to a concert hall audience for the first time. László Tihanyi, the evening’s conductor, who is continuing his series of musical and theatrical compositions at the request of the UMZE Ensemble, writes about his latest work in progress:

Elvira – who as a young nun inflamed by an unquenchable love succumbed to the seduction of Don Juan and subsequently bore his child – is spending her last lonely days in the convent where she sought refuge from her disgrace. As her mind grows dim, she rereads the poems she once wrote for her lover and writes a diary, brooding upon her lost child and her own tragic fate. These two stages of her life blend in the work, where the voice of the enamoured girl is rendered by a singer, while words of the old woman who is preparing to depart her empty life are interpreted by a prose actress. This lyrical love and self-punishing agonizing has been fashioned with deep empathy into a libretto by pianist and poet Melinda Fellegi.