In 2021, József Sári, the Kossuth and Erkel Prize-winning composer celebrates his 85th birthday. To mark the occasion, we are presenting him with a selection of his works, including three premieres, and conversation with some surprise guests who know and love him well.
As a taster, let us share two short excerpts from his article, “The Noah’s Ark of Our Times”:
“So-called ‘nondescript’ people often have very colourful biographies, while the backgrounds of outstanding individuals are frequently unremarkable. To quote my former composition teacher, Endre Szervánszky, “Nothing much happened; I composed, I taught.” Yet pupils and the musically-aware know very well what is behind this simple statement. And the rest of my life was to be defined by both activities.
/…/
The food of the dormant part of our brain is art. If we feed it, maybe it will even become receptive! Let’s reawaken the need for the arts, which was once inherent in almost every person! If this wasn’t so, why were folk songs created? Why did the shepherd embellish his crook? Why did even the simplest man paint his furniture and the gate to his house? Energy flows from these songs and commonplace objects. I dare say that every true work of art is a magical energy-concentrate. Filled with it, we can ascend to those regions where the secrets and meaning of our existence are illuminated. In a nutshell, art is the ladder on which we can reach the gods. In these regions, we can find the answer to countless nagging questions that plague our everyday lives. These answers cannot be arrived at using logic; they can only be dreamed up or evoked by the imagination. Every endeavour to nurture art, which is thus aimed at harmonizing our inner beings, is sacred and of vital importance, and it deserves unconditional support and a safe passage.
I am convinced that art is the ‘Noah’s Ark’ of our times.
I trust we can still clamber aboard.” 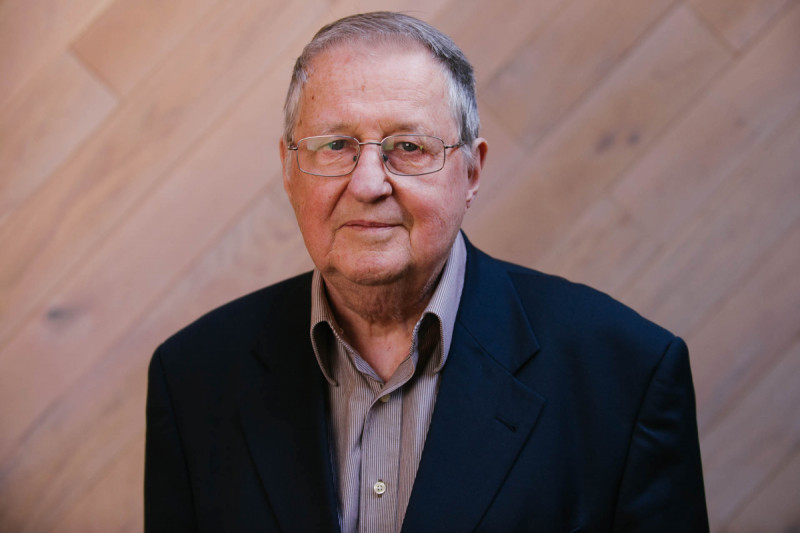