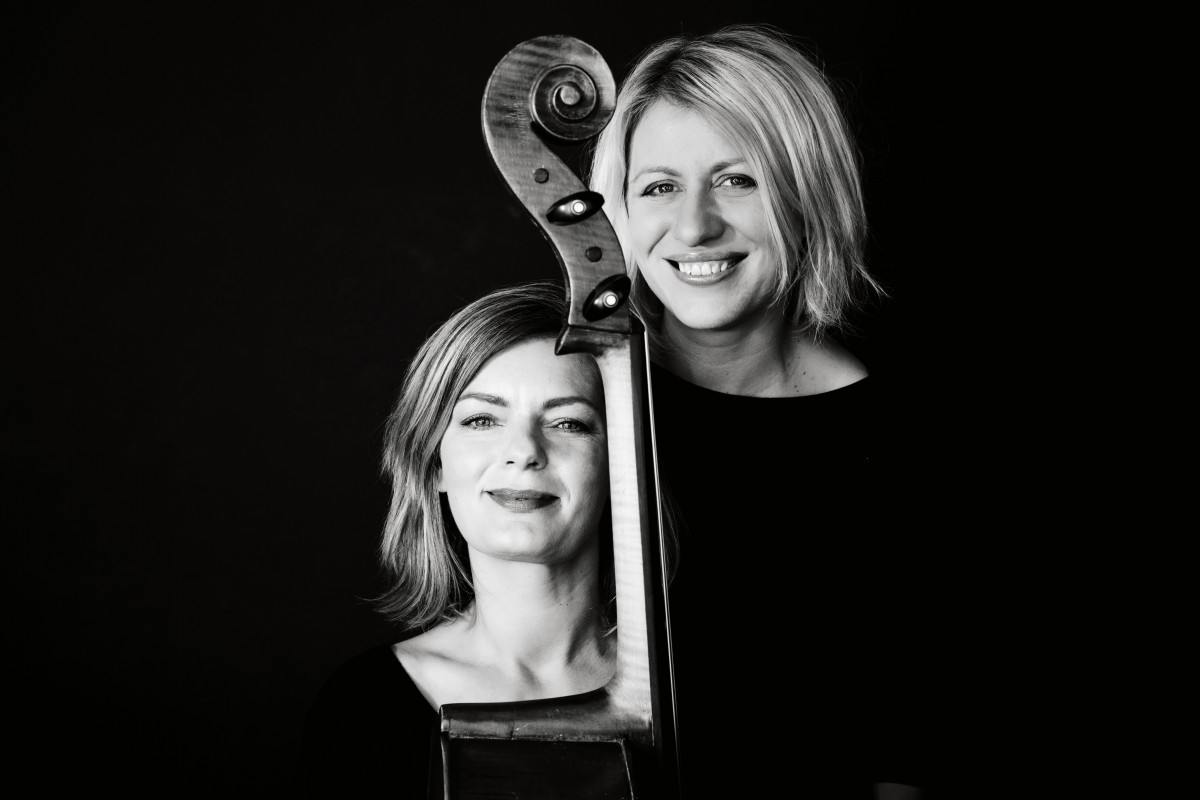 „Music from spider fibers of the dream land quietly unweaves the melancholic eros of the landscape... in it uncovers soothing voices”

Tara Fuki music is absolutely racy and uniqe, based on common improvisations which are then continually elaborated, delicately dynamic and rich in its expression. Enriched by reflections of different musical styles with the flavour of distant lands, it creates an original kaleidoscope of the feminine inner world. Their songs for two wooden bodies interlaced by caressing sound of Polish language create a fragile web of tones which, by a wave of a bow, can change into dangerous trap. Like dreams, their music can also gently caress and soothe, but also hurt in its brutal intensity. Since the beginning in 2000, Tara Fuki has been very successful performing in the concerts across Europe. The first Czech band ever having showcase at WOMEX (2007 in Sevilla). The duo celebrate their twentieth anniversary this year with a new album, called Motyle, and a club tour in the fall of 2020 under which we can already greet them as returning guests at the Opus Jazz Club. 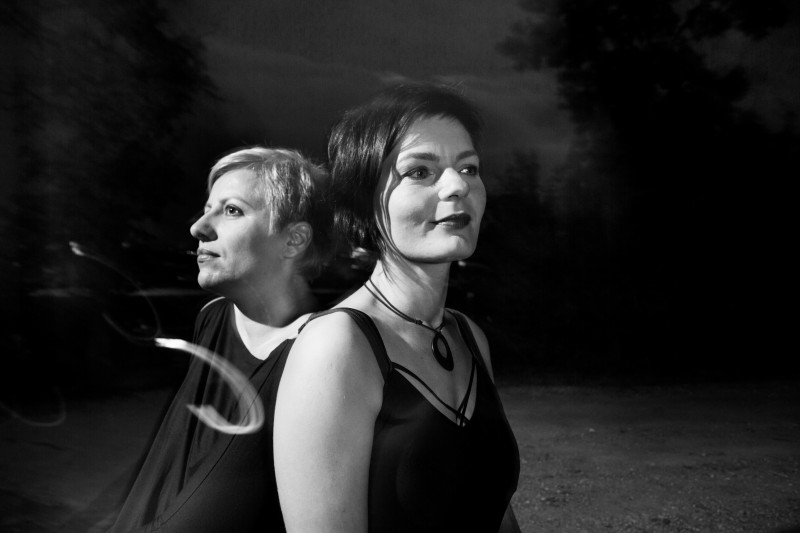