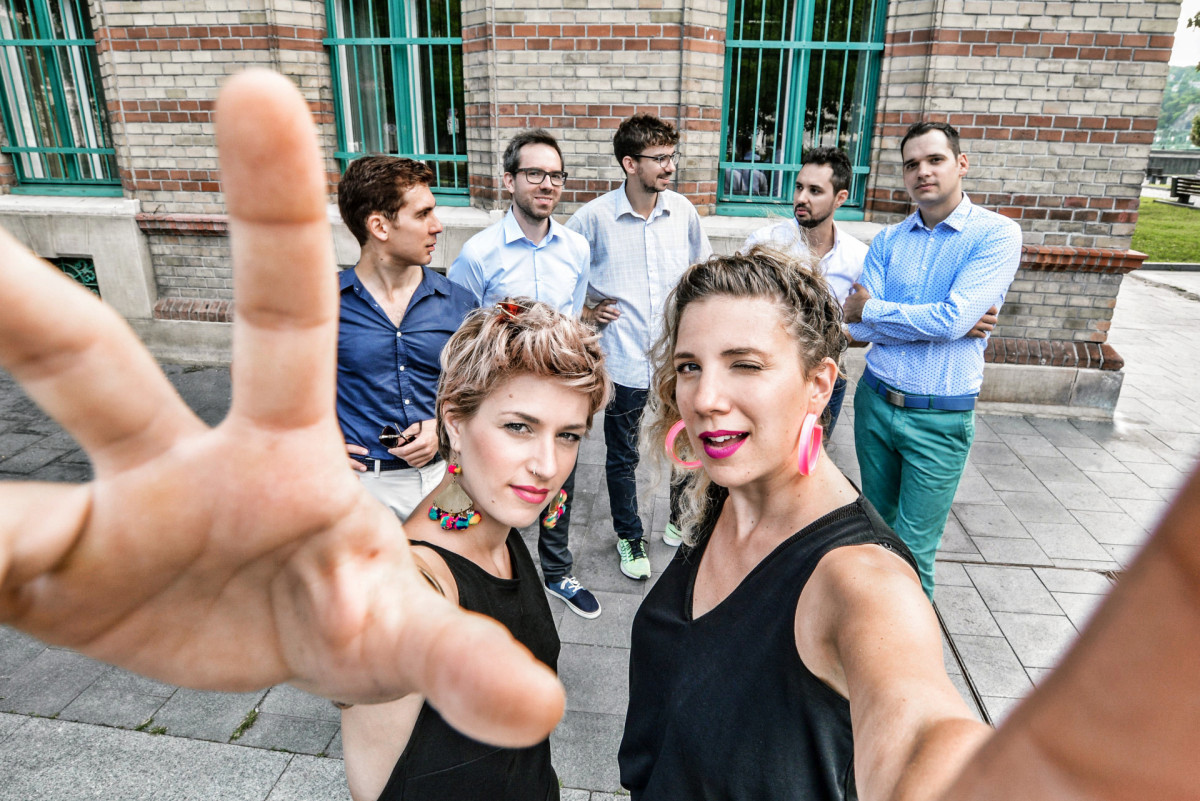 The formation started as a virtuoso jazz-funk band, but with their new album Octopus, Subtones – led by Gábor Subicz – is heading for new sounds. It’s no coincidence that the album got the title Octopus: "Although the band has been playing for years, now I feel like it’s finally turned into a living creature with a face. His head is me and he has eight arms like an octopus: singers and authors Flóra Kiss and Vera Jónás bring the songs to life, Dávid Benkő, Zsolt Csókás and Tibor Fonay build the music up, László Csízi and Dávid Szarvas add the rhythmic framework to the whole thing and finally Márton Fenyvesi is the sound designer, whom we all treat as almost the ninth member" – says Gábor Subicz, trumpet player, composer and team leader.

The songs on the album merge into a variety of musical worlds, giving way to both song forms and large-scale improvisations. As Subicz recalls the album's birth: "I usually listen to very different music, classical music, jazz, electronics, old dance music, folk music, progressive, repetitive, or even free stuff. When I get out of a lot of work, I need something that is nourishing but exciting, moves me, but it also binds my intellect and, above all, affects me as a sentient person. Last time, about a year ago, I noticed that I couldn’t find a record like this. That’s when I decided to write one for myself! That's what became Octopus".