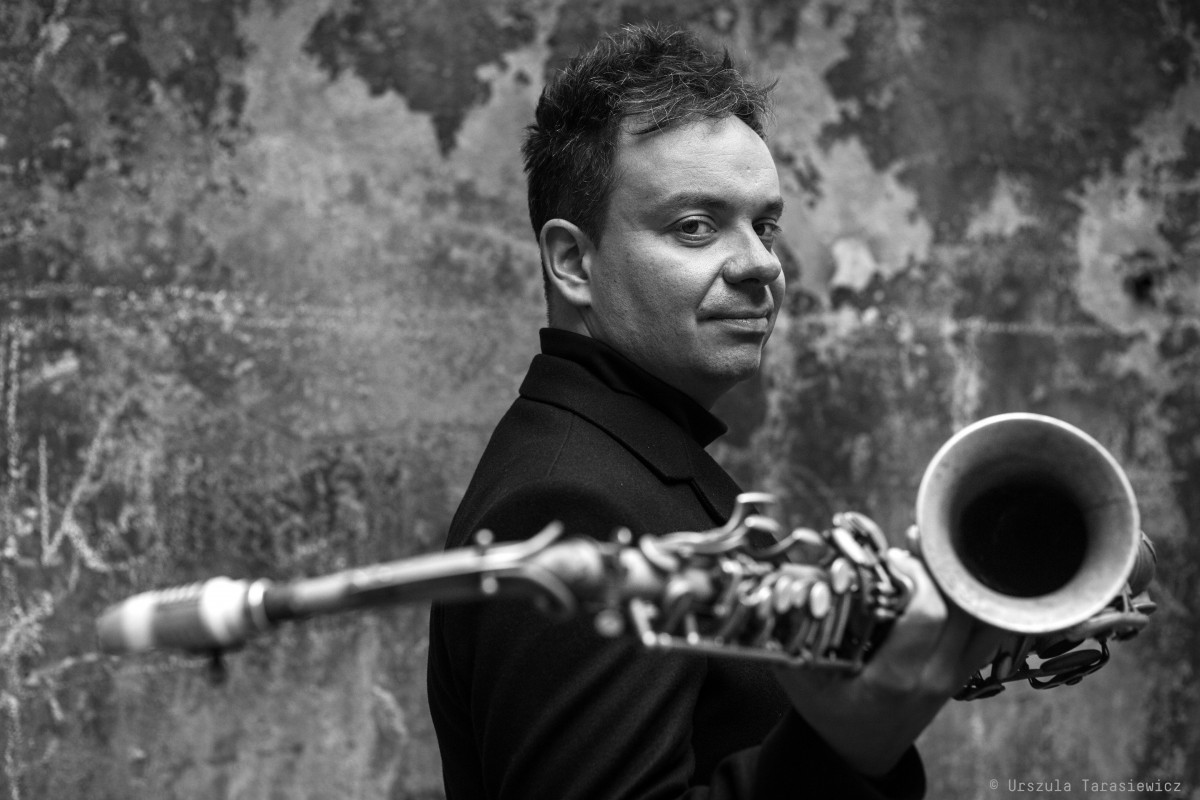 Polish alto saxophonist Maciej Obara had recently a very striking ECM debut with Unloved, an album whose expressive range embraces tender lyricism and impassioned, fiery, powerful playing. With the exception of the title track, a yearning ballad written by Krzysztof Komeda (spiritus rector of modern jazz in Poland) for Janusz Nasfeter’s film of the same name, the featured pieces originate from Obara’s pen, in a programme that he describes as “a very personal statement, about people very dear to me, and places that inspire me.” He also emphasizes, however, that his themes merely “serve as outlines, from which our sound is set free. …It’s more like composing in real time”, with highly engaged input from all gifted members of his group.

Maciej Obara and pianist Dominik Wania first established their musical rapport inside Tomasz Stanko’s ensemble a decade ago, discovering a shared feeling for form and for freedom. Lines of influence radiate in many directions in this band, and all of the players are adept at functioning and thriving in the interstices of the idioms and the zones between the notated and the completely free.

Unloved  was launched with a release concert at the Jazztopad Festival in Wroclaw on November 17, followed by club and festival dates in Germany, Austria, Spain, Norway and Poland.

Tickets are available for 1500 HUF on the spot,
online at jegy.hu, and at InterTicket Jegypont partners across Hungary. 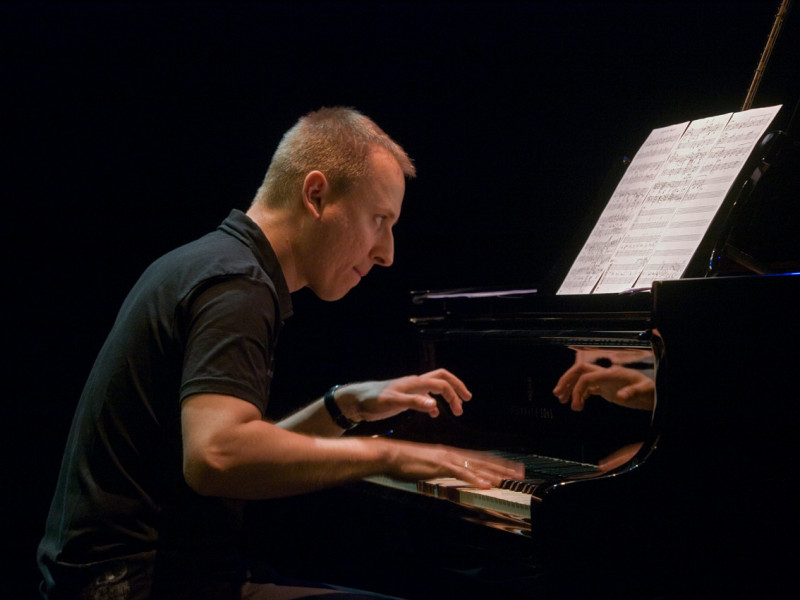