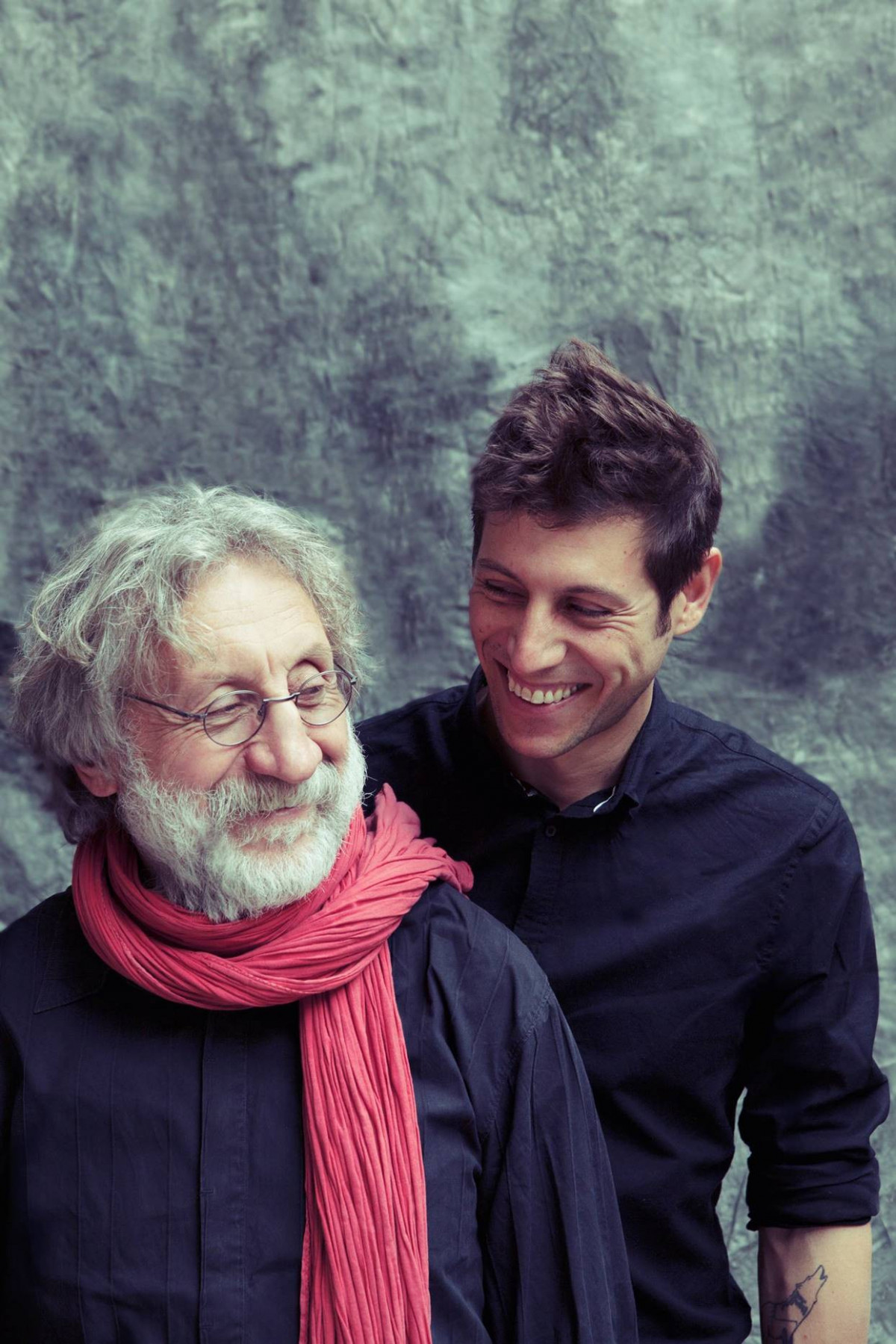 Gallery tickets will be available on the spot even if the online ticketing system tells you that the show is sold out. Please order your drinks downstairs at the bar if you are seated on the gallery.

French-born Miquèu Montanaro, who plays the accordion and wind instruments, and his son Baltazar Montanaro-Nagy, a violinist, have been playing together since 2007. Their unique journey starts in Provance and travels through the Mediterranean to the farthest reaches of the world, integrating elements of different music cultures into their own world. From the musical dialogue between father and son, we can also hear the exchange of ideas built on the different world and life experiences of the generations, where their paths run parallel and where they collide. The duo has released three albums with Hungarian titles, Tovább, Ki and 2021's Be, in which composed music and improvisation alternate. Describing their compositions as "open music", the musicians strive to express the greatest possible freedom in their playing, while conveying a calm, balanced effect to the audience.

In April 2019, Miquèu Montanaro discovered Bori Orbán at the French Days in Budakalász, where the young singer performed with pianist Kristóf Pánczél. Their conversations together resulted in twelve wonderful songs written by Montanaro for Bori, about her childhood, her painter parents and her feelings so far. This resulted an album called Ma chanson, the soul of which is Montanaro's harmonica playing and poetic lyrics, alongside Bori's singing. The album is published by Gryllus label and after the debut concert at the French Street Festival and the Art Valley in Kapolcs, it will be performed at Opus - this time in a quartet. 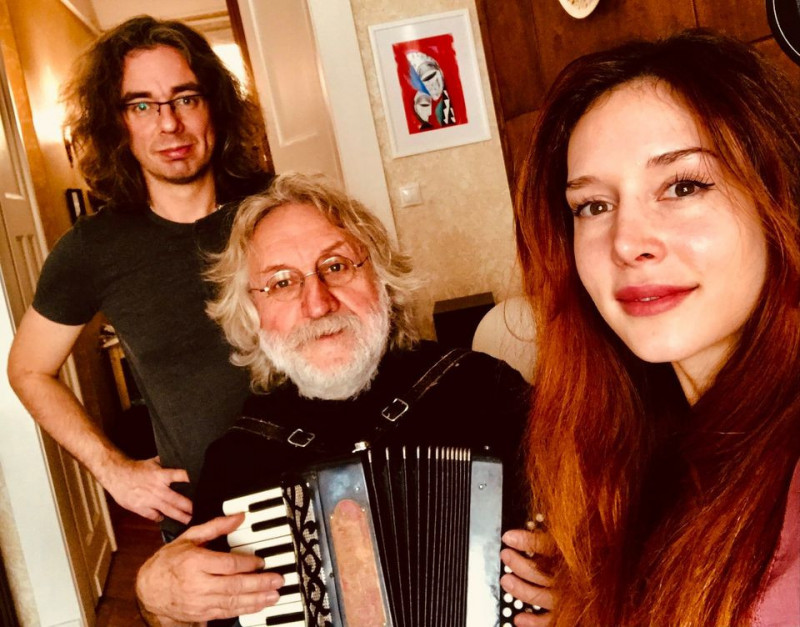 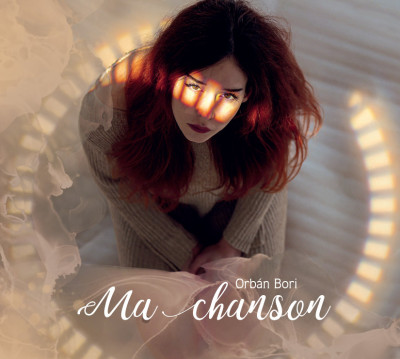 Bori Orbán's debut album Ma chanson was released by Kaláka Records. We interviewed the young singer about the making of the album, her plans and her aspirations.