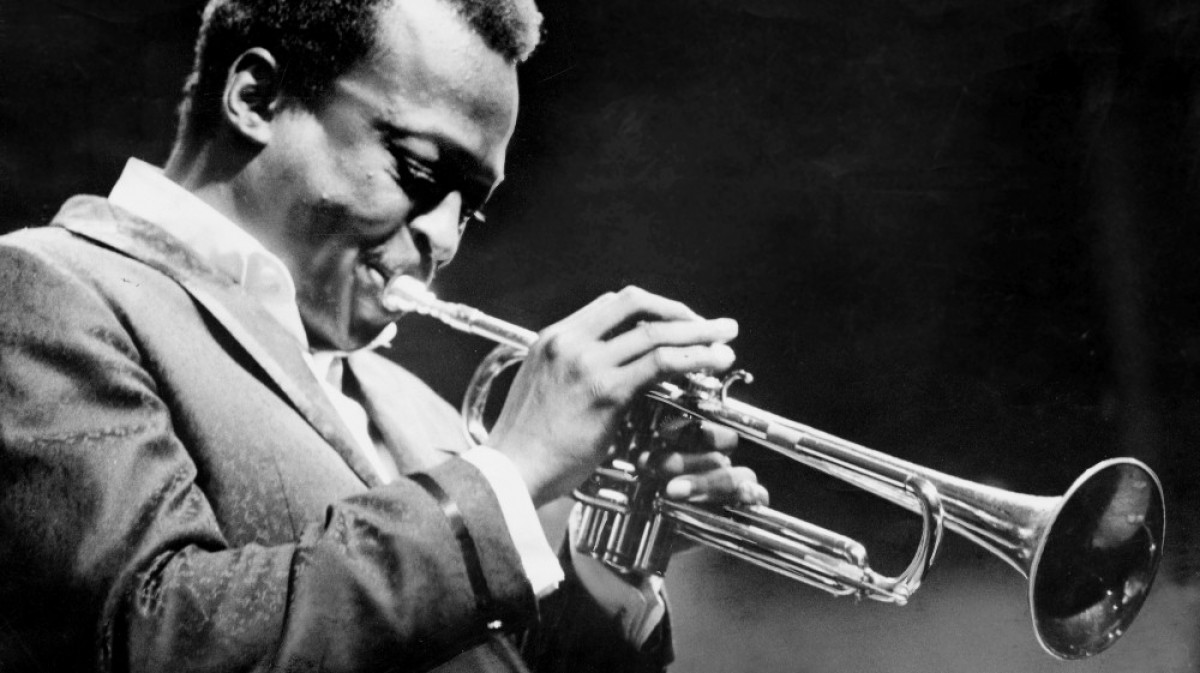 On the second Tuesday of every month, members of the Modern Art Orchestra perform the compositions of a legendary jazz album at Opus Jazz Club.

"Nefertiti, the fourth album by Miles Davis' second classic quintet, continues the forward motion of Sorcerer, as the group settles into a low-key, exploratory groove, offering music with recognizable themes - but themes that were deliberately dissonant, slightly unsettling even as they burrowed their way into the consciousness. In a sense, this is mood music, since, like on much of Sorcerer, the individual parts mesh in unpredictable ways, creating evocative, floating soundscapes. This music anticipates the free-fall, impressionistic work of In a Silent Way, yet it remains rooted in hard bop, particularly when the tempo is a bit sprightly, as on Hand Jive. Yet even when the instrumentalists and soloists are placed in the foreground - such as Miles' extended opening solo on Madness or Hancock's long solo toward the end of the piece - this never feels like showcases for virtuosity, the way some showboating hard bop can, though each player shines. What's impressive, like on all of this quintet's sessions, is the interplay, how the musicians follow an unpredictable path as a unit, turning in music that is always searching, always provocative, and never boring. Perhaps Nefertiti's charms are a little more subtle than those of its predecessors, but that makes it intriguing. Besides, this album so clearly points the way to fusion, while remaining acoustic, that it may force listeners on either side of the fence into another direction." (AllMusic Review by Stephen Thomas Erlewine)

The performance can be heard by the audience true to the ideas of the authors and with improvisations by the artists of the Modern Art Orchestra.

Tickets are available for 2200 HUF on the spot, online at bmc.jegy.hu,
and at InterTicket Jegypont partners across Hungary.