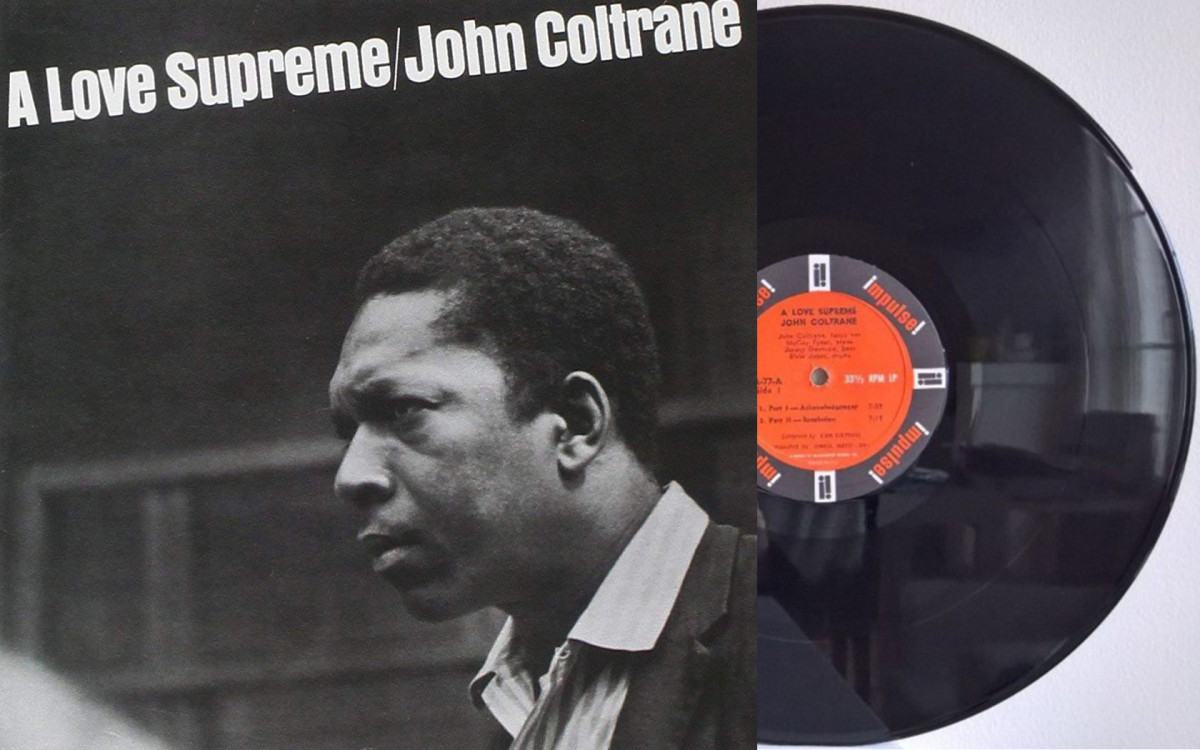 With the members of the Modern Art Orchestra
20:00
Opus Jazz Club
Featuring:

Each month, the members of Modern Art Orchestra perform the compositions of a legendary jazz record live at Opus Jazz Club.

Released in January 1965 by Impulse! Records, John Coltrane's A Love Supreme became one of the most acclaimed jazz records, and contemporary critics hailed it as one of the important albums of post-war jazz. It has since been regarded as Coltrane's masterpiece, and by 1970 it had sold about 500,000 copies, far exceeding Coltrane's usual sales of 30,000.

Coltrane, playing tenor saxophone on all parts, and leading a quartet with pianist McCoy Tyner, bassist Jimmy Garrison, and drummer Elvin Jones, recorded A Love Supreme in one session on December 9, 1964, at Van Gelder Studio in Englewood Cliffs, NJ. A Love Supreme, widely recognized as a work of deep spirituality and analyzed with religious subtext, is a suite with four parts: Acknowledgement (which includes the oral chant that gives the album its name), Resolution, Pursuance, and Psalm.

One critic has written that the album was intended to represent a struggle for purity, an expression of gratitude, and an acknowledgement that the musician’s talent comes from a higher power. Nick Dedina wrote on the Rhapsody web site that the music ranged from free jazz and hard bop to sui generis gospel music in “an epic aural poem to man’s place in God’s plan”, while Rolling Stone called it a “legendary album-long hymn of praise” and stated, “the indelible four-note theme of the first movement, ‘Acknowledgement,’ is the humble foundation of the suite. But Coltrane’s majestic, often violent blowing (famously described as ‘sheets of sound’) is never self-aggrandizing. Aloft with his classic quartet...Coltrane soars with nothing but gratitude and joy. You can’t help but go with him.”