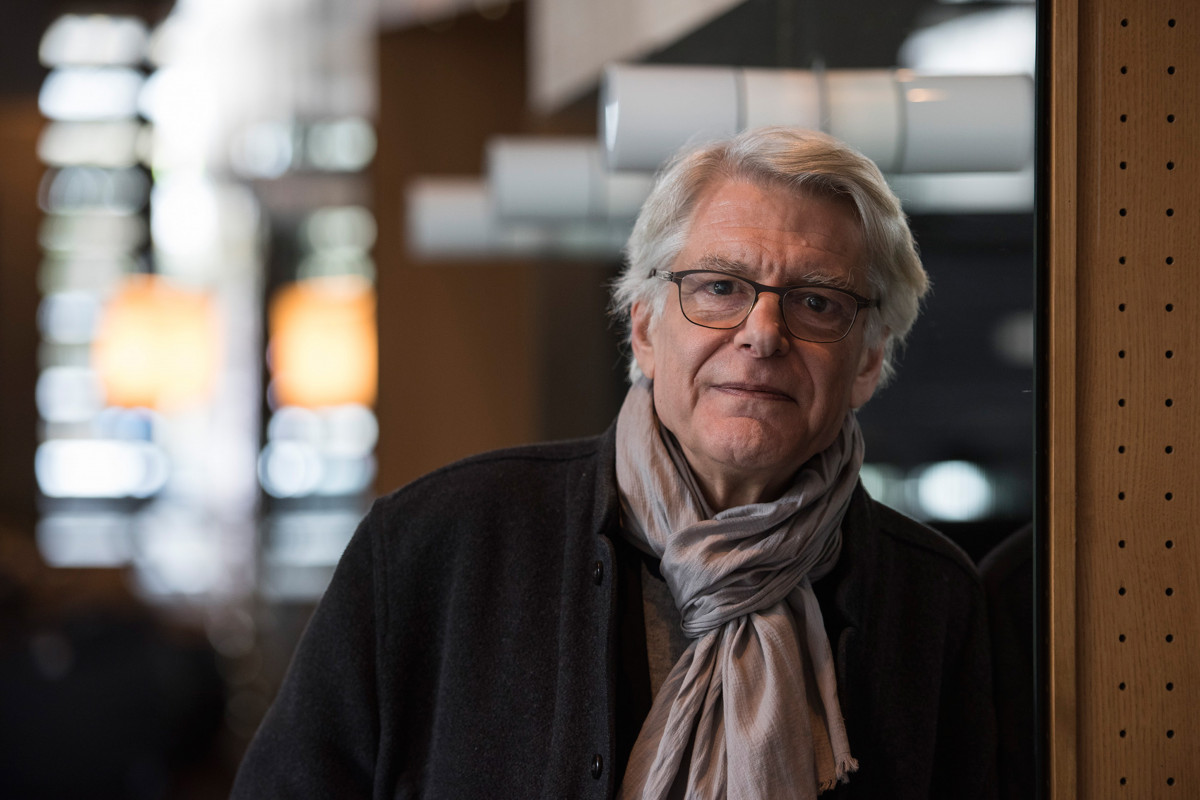 The Serenade for 13 Wind Instruments, which Richard Strauss wrote at the age of seventeen, is one of the works the Péter Eötvös Contemporary Music Foundation’s mentoring programme for conductors and composers focuses on this year. The mentored composers, Balázs Kecskés D. and Francisco Domínguez compose new works for a performing force identical with that of the Serenade.

As in former years, the two leading mentors, Péter Eötvös and Gergely Vajda are joined by a third artist, this year the world-famous Greek composer Georges Aperghis, who lives in France. He is best known to Hungarian audiences as a composer active on the borderland between experimental theatre and contemporary music. His 2017 piece for two singers and an orchestra had its world premiere in Berlin.

The programme of this concert includes the first Hungarian performance of Péter Eötvös’s double bass concerto; the solo will be played by Matthew McDonald, who also performed it at the 2019 Berlin world premiere of the piece.

This concert of the Liszt Fest is presented by Müpa Budapest as a joint event with Budapest Music Center and Péter Eötvös Contemporary Music Foundation.

Tickets are available for 3000 HUF online at the website of the Liszt Fest.