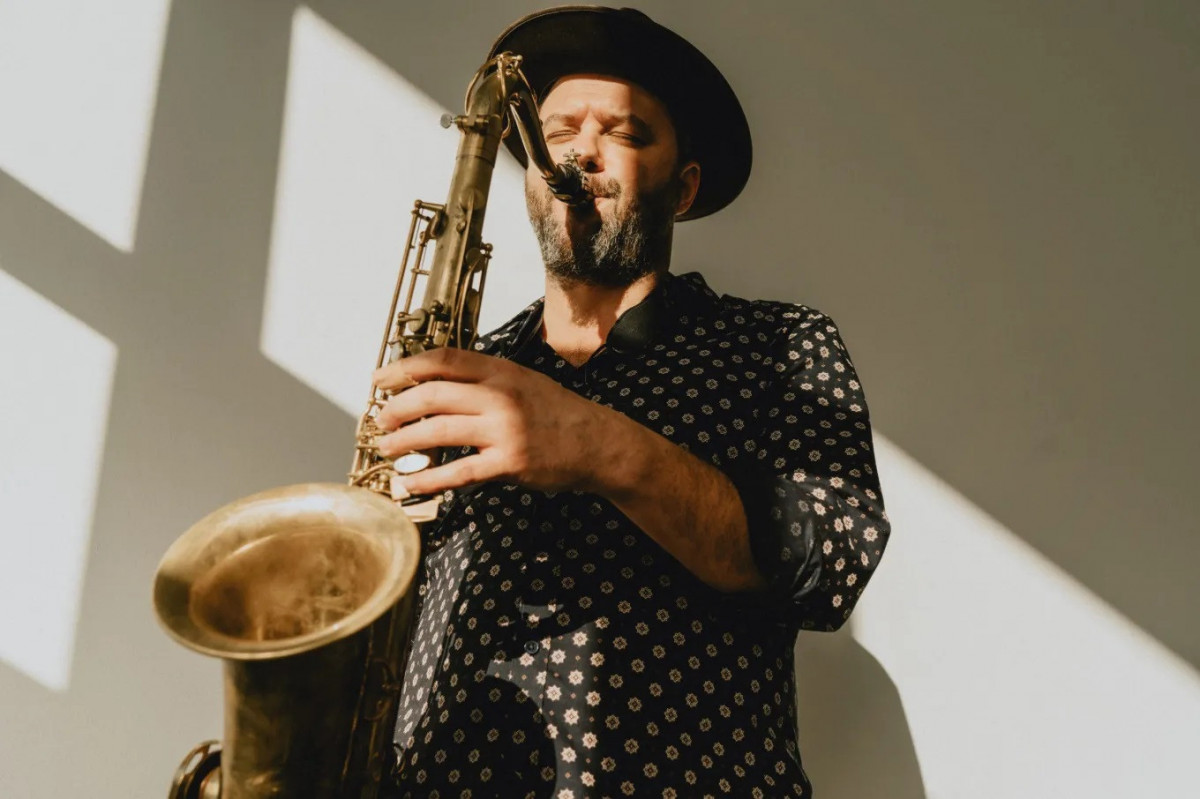 "Pukl combines the skill, soul, and appetite for adventure that has fuelled jazz evolution from the beginning, and he’s a rising star of a creative new generation that is energetically driving the music on into its second century." The Guardian

ANoRoK is the latest project of saxophonist Jure Pukl. It combines musicians from different fields of music and art of improvisation. Original music is inspired from current chaotic political and social situation in the world and maintaining its core in jazz, improvisation and contemporary classical music. Project is expanded with electronic sounds that are illustraiting and reflecting sounds of the planet we are living on and it is a tribute to Planet Earth and us, the inhabitants.

The ensemble (Joel Ross was replacing Peter Evans) was touring in US (Winter Jazz Festival, NYC) and Europe (Slovenia, Russia, Spain, Kosova) just before the pandemic hit in February and March of 2020. Right after the tour was done the world shut down. This is also their first tour after the pandemic so it has deeper meaning. They will record Jure's new album for London label Whirlwind Recordings.

This is an All Star Band around the Slovenian saxophonist Jure Pukl, who was trained in Vienna, Boston and Graz and went to NYC after graduating to make a name for himself in the creative improvisation scene. When you return to your home country, the "old" contacts naturally remain and new ones develop. Peter Evans is now also living in Europe, Joe Sanders has been around for a long time anyway and Nasheet Waits is always passing through. 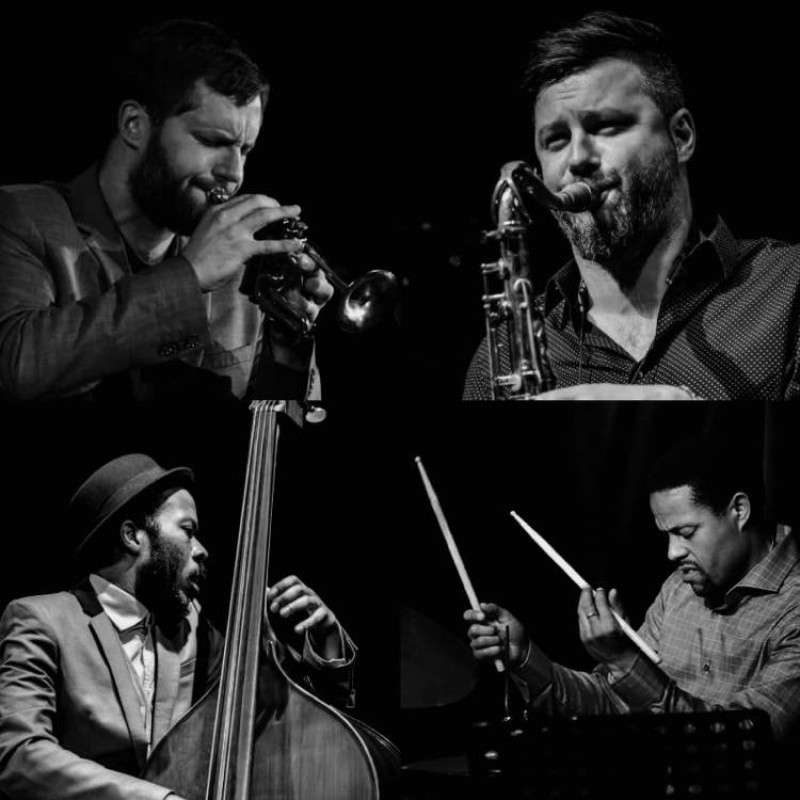