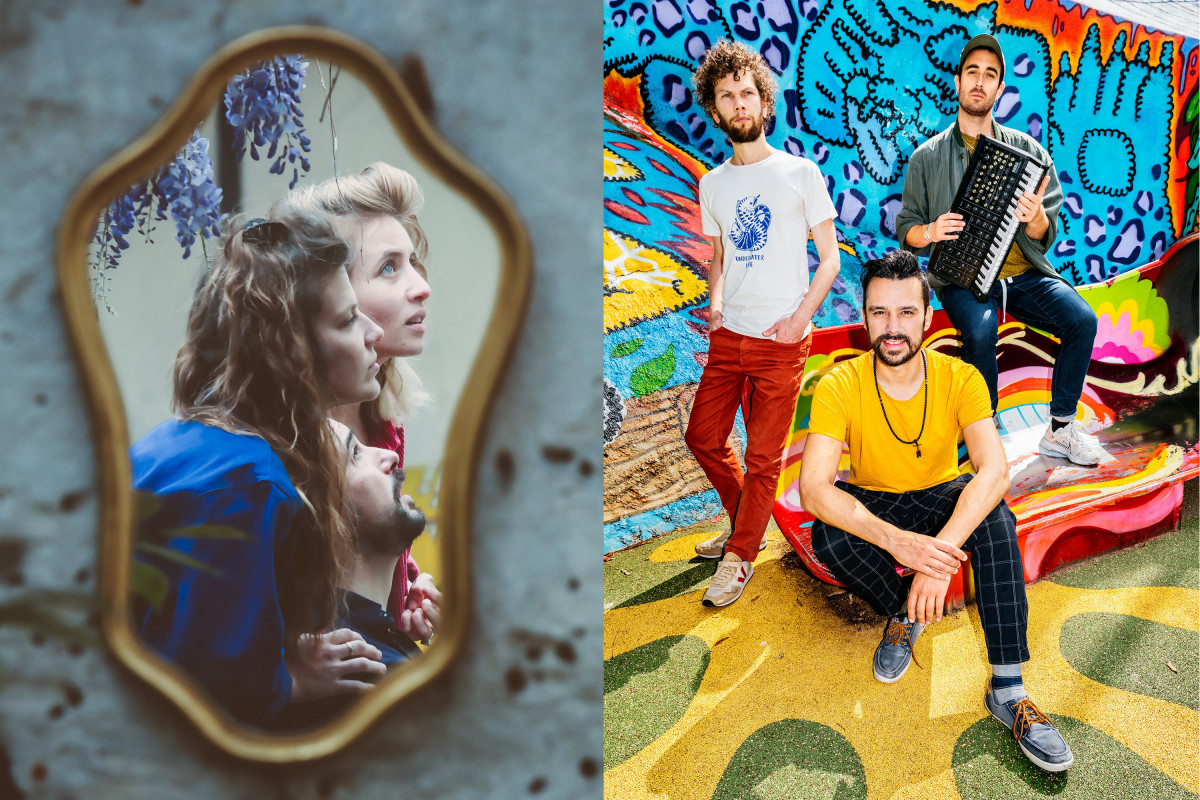 Two young up-and-coming French bands from the AJC's Jazz Migration programme will perform on the stage of Opus, for the sixth time in the club's history.

Charley Rose may be described as a wonderful timbre on the alto saxophone and an inspiration drawn from expressionist art. With pianist Enzo Carniel and drummer Ariel Tessier – highly active musicians and well-known tandem within House of Echo – they gathered, without double bass, for a contemporary jazz trio with a captivating creativity. Influenced by composers of the 20th century, Charley’s compositions reveal a program which is at the same time virtuoso and mischievous, savant and acrobatic, poetic and refreshing. At times these three imagine that during a waltz, Thelonious Monk might run into Sergei Prokofiev, other times they let us dream with their version of a David Lynch song.

Suzanne is a humming voice whispering ageless memories. Sometimes instrumental, sometimes chanted, sometimes teared apart. It is a child mumbling melodies, a forebear passing down its memories, those musicians writing, playing, singing everything they had the chance to hear. Suzanne is that voice gathering Maëlle Desbrosses, Hélène Duret and Pierre Tereygeol, creating folksongs of a new century. Suzanne is a complex harmonic work meeting traditional rhythms, a demanding musical writing and common improvised language always stretching its limits. Those voices, coming out and vanishing bring the trio to endless possibilities.

This concert is being performed as part of the “Jazz Migration” series established by AJC to support the professional development of new jazz groups. www.jazzmigration.com 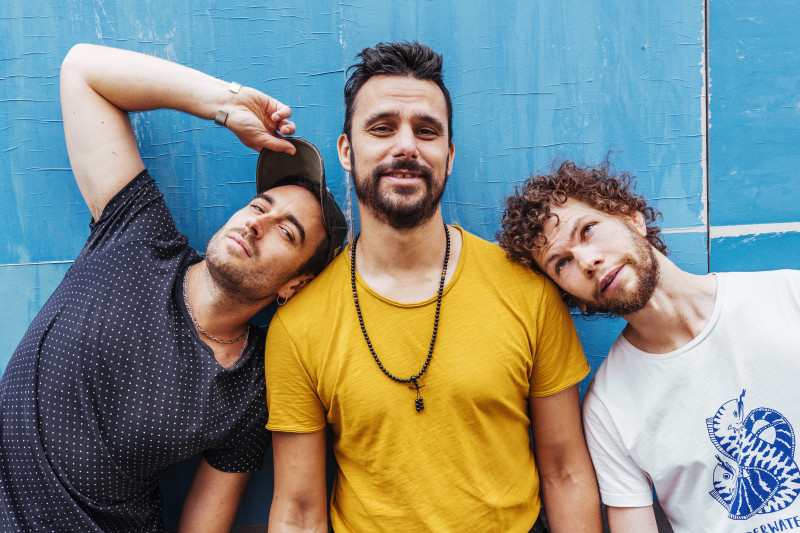