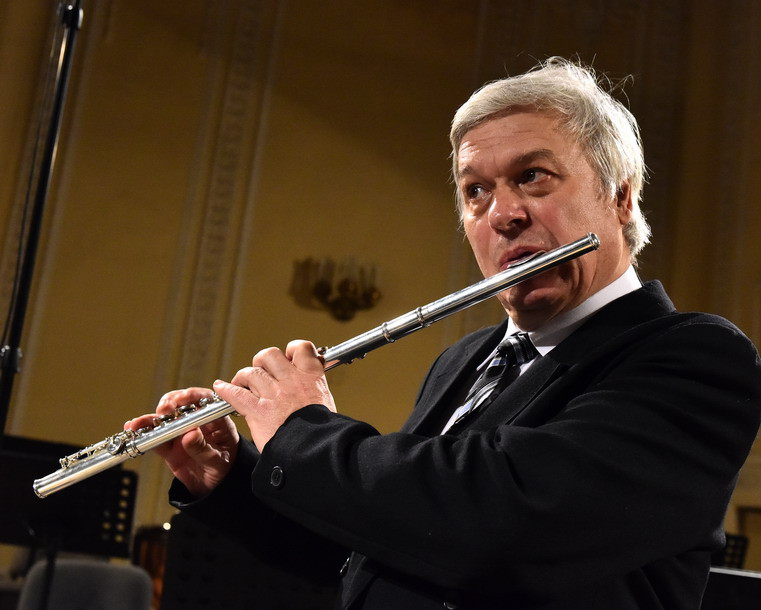 The role of a particular instrument changes in different ages, just like music itself does. How was the flute viewed by the music of the Baroque, Viennese Classicism, the Neapolitan School, or by the music of the 20th century? Kossuth Award winning flute maestro István Matuz sets out to anwer this question with his concert program spanning several centuries and featuring works by J. S. Bach, Domenico Cimarosa, Mozart, as well as Rezső Sugár's Concertino for string orchestra which reflects the influence of Zoltán Kodály.