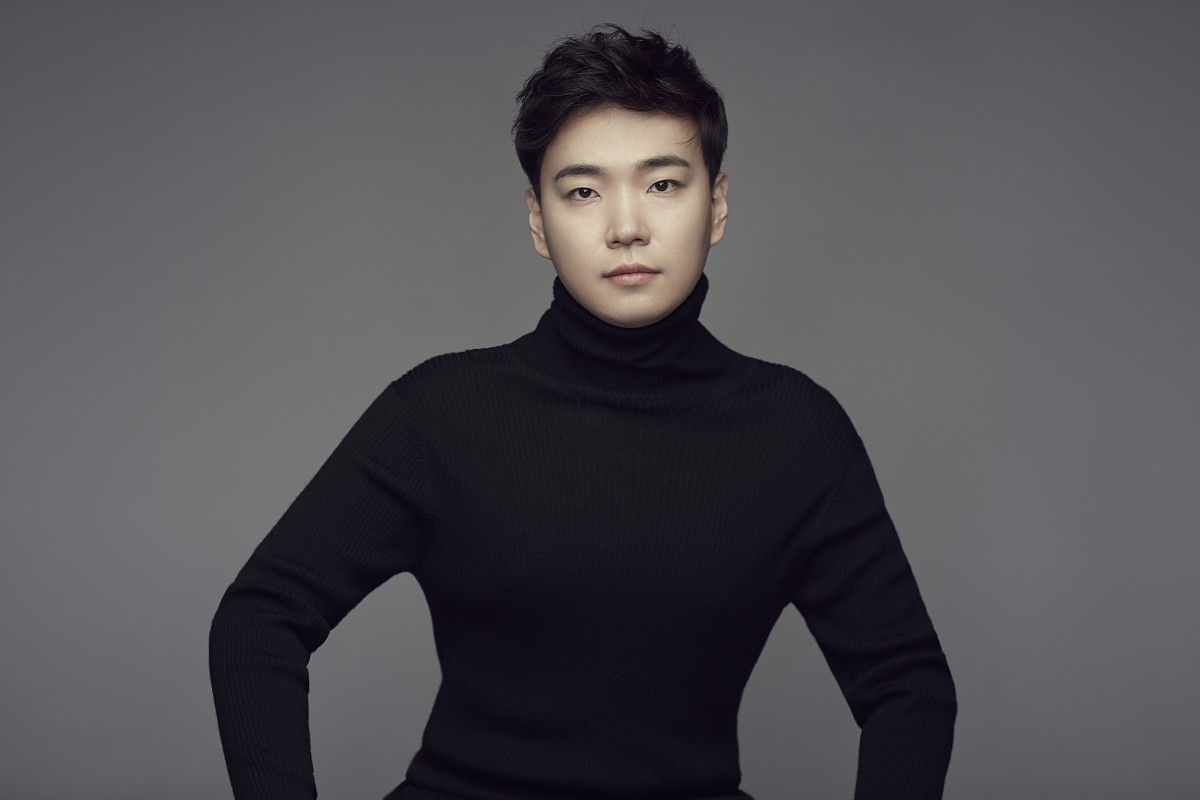 “Love. Poison” centers in solo works with strong dancing elements, with main focus on French works and pieces with strong connection to 20th century ballets. The chosen works not only showcase pianistic poetry and virtuosity, but reinforce also elements of meditation, melodrama and a central message of love, life and death.

Born in Seoul, Korea in 1992, Chi Ho Han is one of the most promising pianists of his generation.

Han studied at Seoul Arts High School in Seoul, Korea with Mrs. Jiae Kim and Prof. Kyeong Seun Pee, and earned his undergraduated degree with Prof. Arnulf von Arnim at the Folkwang University of Arts in Essen. He is now a postgraduate at the University for Music, Theater and Media in Hannover, Germany under world-renowned pianist, Prof. Arie Vardi, and student at the International Lake Como Piano Academy. 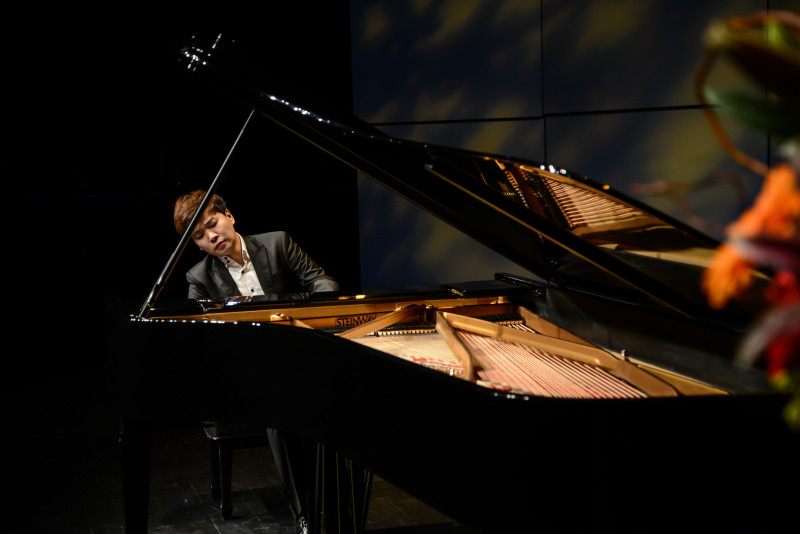