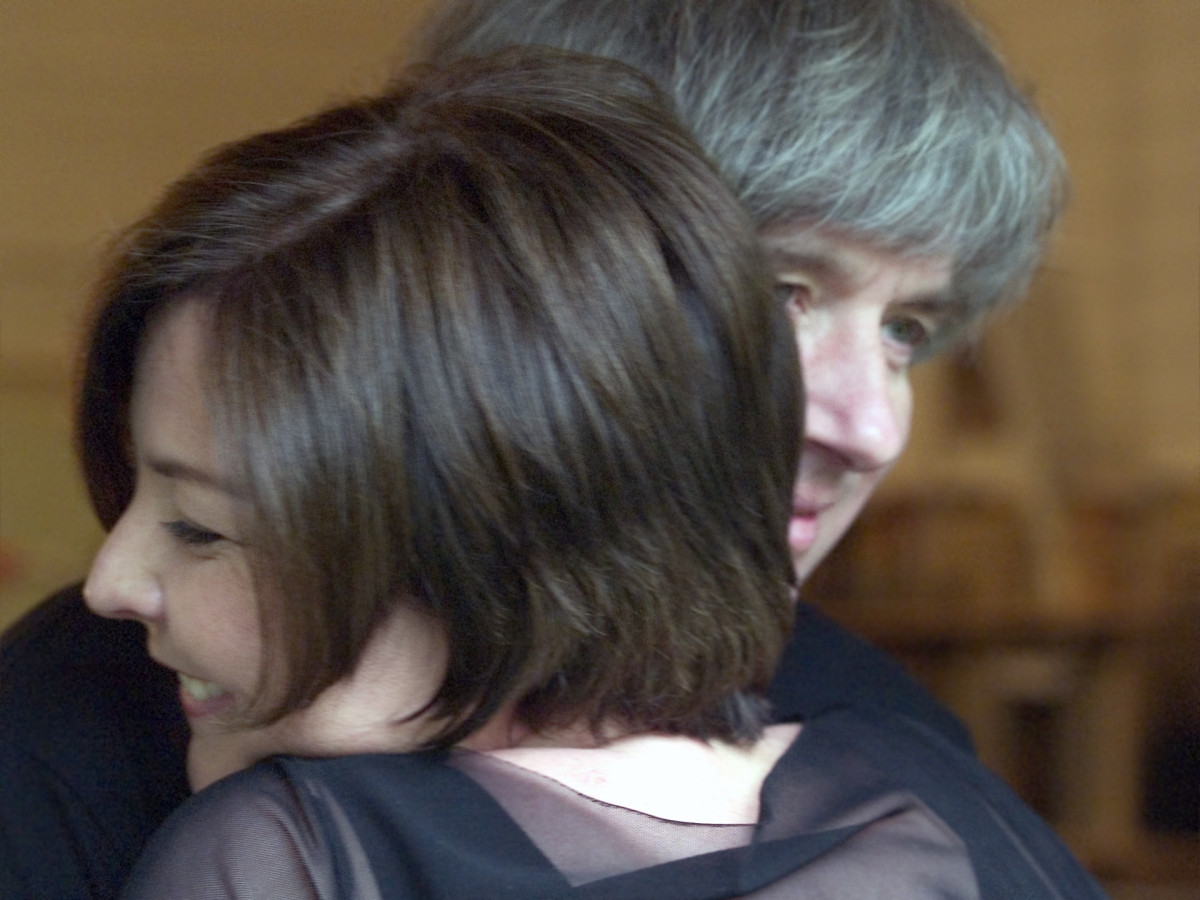 Barnabás Dukay, composer, teacher, university professor, former member of the New Music Studio, award winning Hungarian artist celebrates his seventieth birthday in 2020. Dukay draws contemporary musical forms from the musical past. "He realized that novelty in the 2000s should not be a clever technical innovation, but a rethinking of the intellectual place of music itself," as music historian Miklós Dolinszky puts it. The music of Barnabás Dukay belongs to the 21st century, revealing both European and Hungarian ideas. “Universal Europeanness fits the pentatonic Pannonian hue of the sound world of his music”, says Dolinszky.

The meditative tone of Dukay's music stems from sacredness. “Dukay’s works are custodians of ancient knowledge – the knowledge with which the Creator inspired his creatures, and of which we are also in possession", writes art historian Katalin Dávid. The most authentic performers of his works are pianists Edit Klukon and Dezső Ránki, and now also their son, the Junior Prima Award winning Fülöp Ránki, who already premiered several works of Dukay. At the two-day Dukay 70 festival, nearly all of the composers’s works for piano will be performed by the three artists.

Tickets are available for 1500 HUF on the spot,
online at jegy.hu,
and at InterTicket Jegypont partners across Hungary. 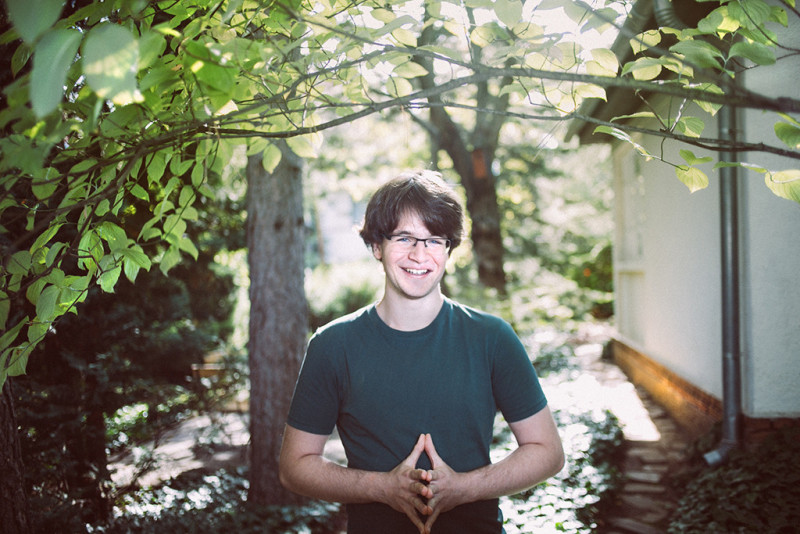