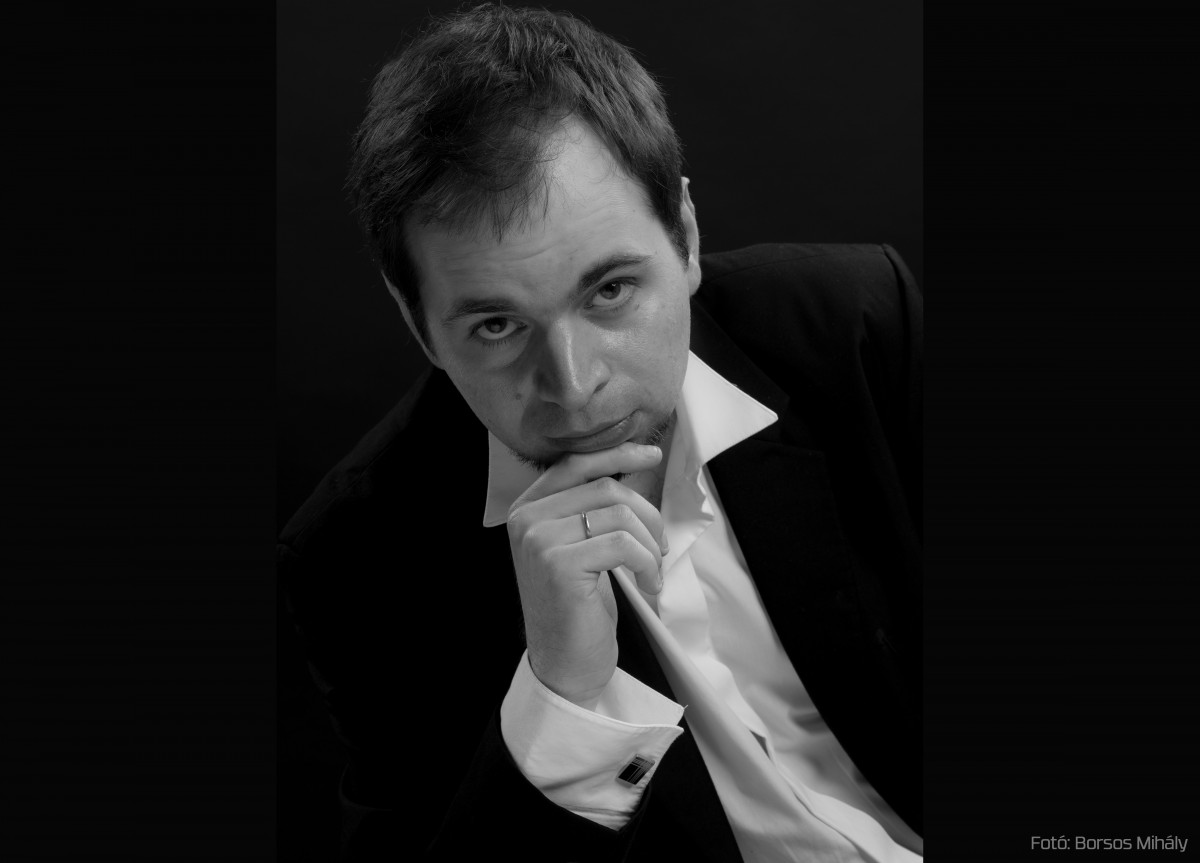 Why am I attracted to such ‘insurmountable peaks’ as Bach’s Die Kunst der Fuge? I have always been captivated by researching complex musical structures and the regularities of music as language. Working on such a monumental and searchingly difficult work is challenging for me primarily because it is at this level that I can confront my own limits, my own “finiteness”. It becomes evident here that we, humans, can only aim at Perfection but will never be able to achieve it. This is the reason why I never feel that my interpretation is “ready”. I would even abhor the idea. Why? Because one’s approach to a work will never be and can never be final. Bach’s music is also a continually forming, changing, infinite “game”, renewing itself again and again. Bach placed musical variability into divine invariability. (László Borbély) 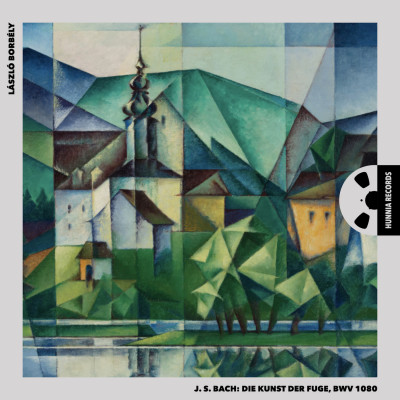 "Bach’s Die Kunst der Fuge is a testament, which poses several unanswerable (or only partially answerable) questions in its incompleteness, and, in other aspects, giving ever-present research tasks for musicians who take on the challenge. The work is the perfection of the genre and construction of the fugue (meaning ‘running’ or ‘flight’ in Latin), Bach’s technical and structural faculties attaining their peak of complexity. Bach intended the work for the Leipzig Corresponding Society of the Musical Sciences, founded by his former pupil, Lorenz Christoph Mizler. He was a member of this body from 1747. Members were obliged to send a work each year to society and Bach wished to fulfil his obligation with this cycle in 1749. The time of composition of the work, however, is unclear, several signs pointing at Bach’s working on it from the early 1740s. It first appeared in print one year after Bach’s death, in 1751."