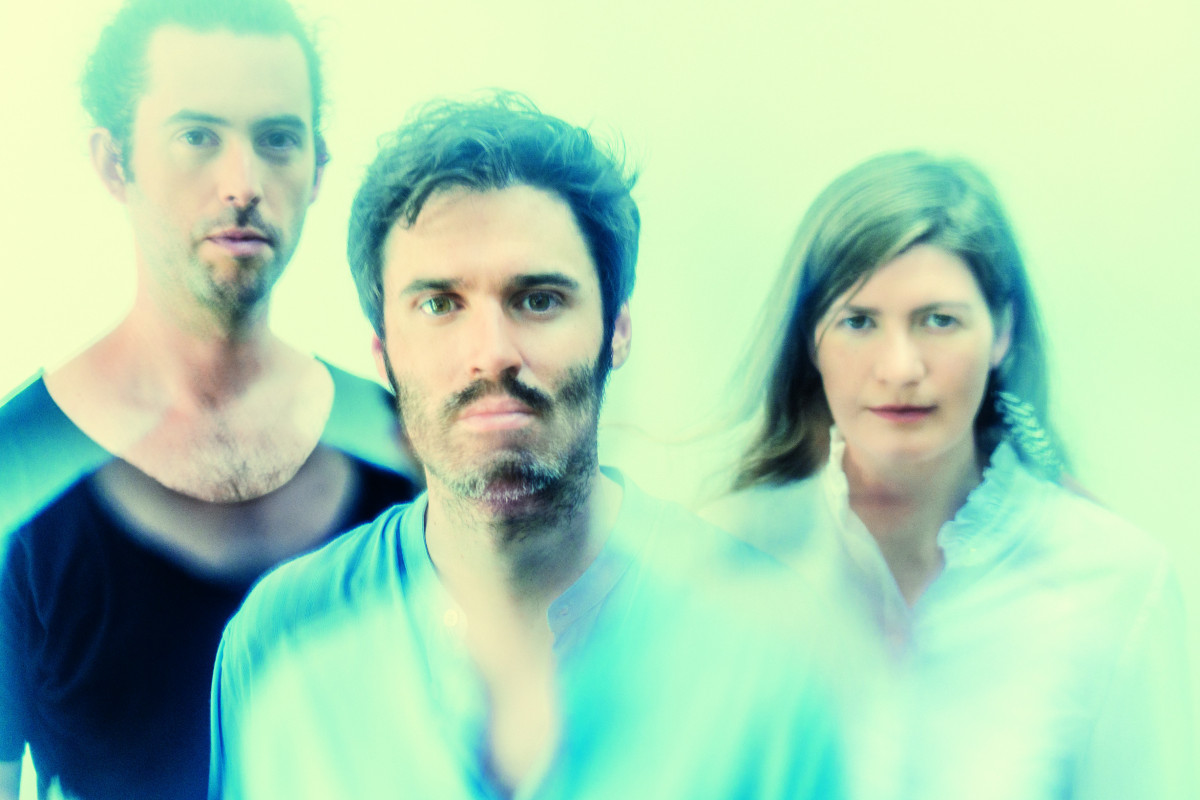 Paul Lay and his trio revisit and rewrite 100 years of American popular songs from Gospel songs to Nina Simone.

"Deep Rivers is not random. This program is the culmination of a long maturation process that begins in the summer of 2017, shortly after a stunning concert by Paul Lay's trio at the Respire Jazz Festival. While preparing the events linked to the centenary of the arrival of jazz in Europe in 1918 and especially the hundredth anniversary of the first jazz concert on February 12, 1918 in Nantes, I was looking for musicians to entrust with specific projects. My idea was to play popular music from the end of the 19th and beginning of the 20th century. Paul Lay immediately accepted the terms of this challenge and set about looking for emblematic compositions that he could offer to the voice of Isabel Sörling and the walking of Simon Tailleu". (Matthieu Jouan) 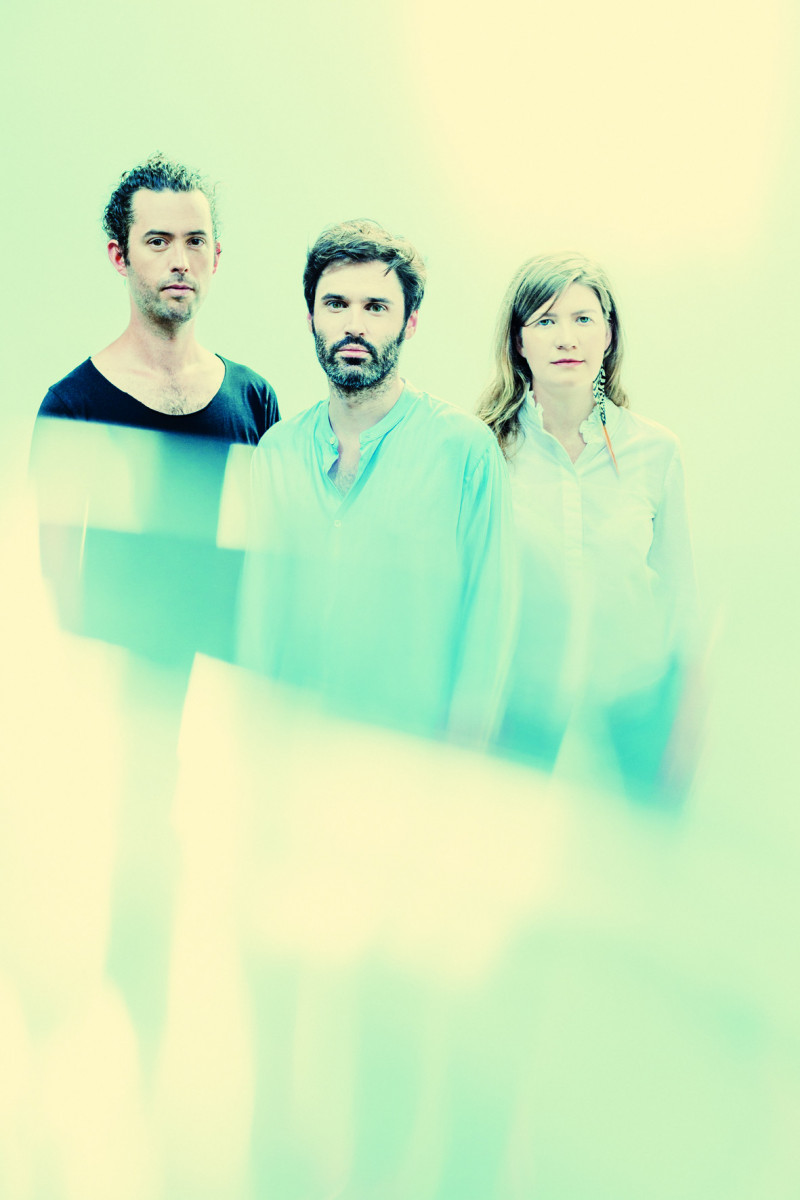