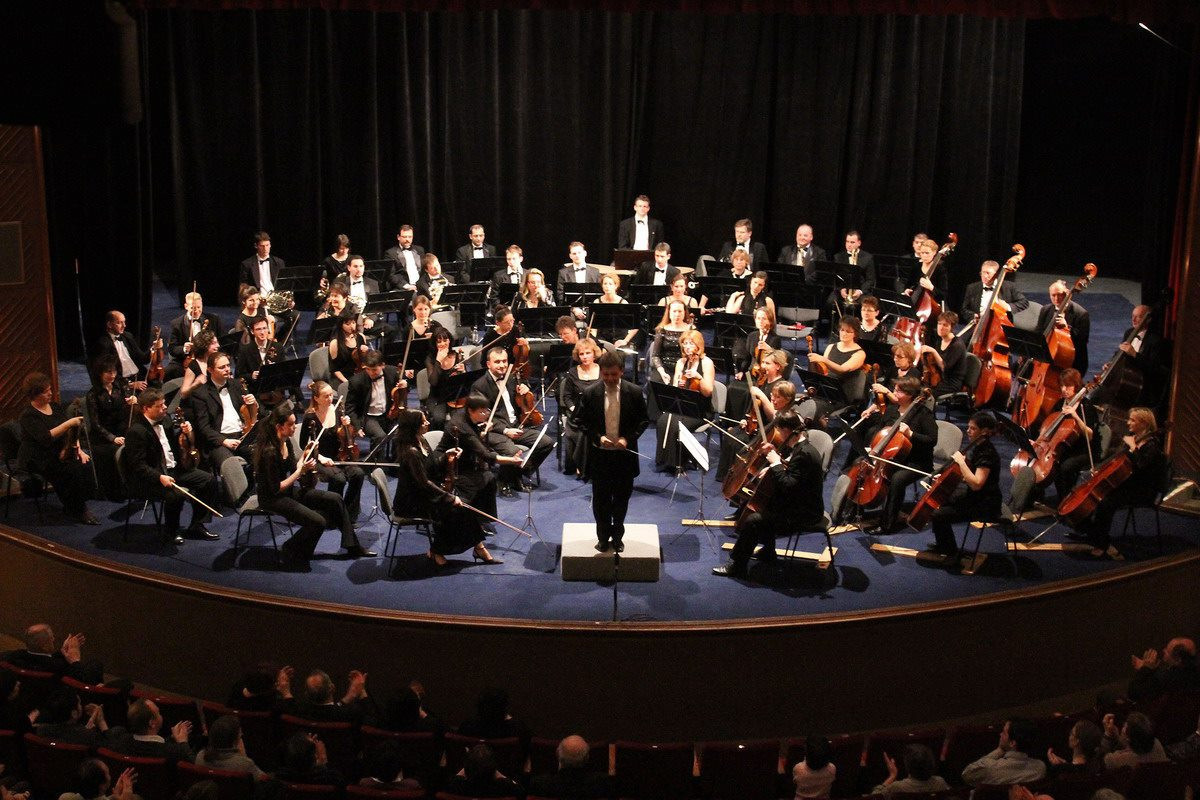 The Gödöllő Symphony Orchestra, which celebrates their 40th anniversary next year, will give a concert with classical program at BMC. The first piece will be Egmont overture by Beethoven which symbolizes the wish of the liberty and the foreverness of human fighting. In addition, the second piece will be the B-dur violinconcert by W. A. Mozart with Ágnes Langer from Gödöllő as soloist, who won the 3rd prize at Bartók World Competition in 2017. Finally, the last piece is one of the most famous symphony, the Jupiter-symphony by Mozart. The conductor is Gábor Horváth who is the artistic director and principal conductor in Gödöllő, and associate professor in Liszt Ferenc Academy of Music. Dear Audience! We are waiting for at this marvellous Autumn evening!