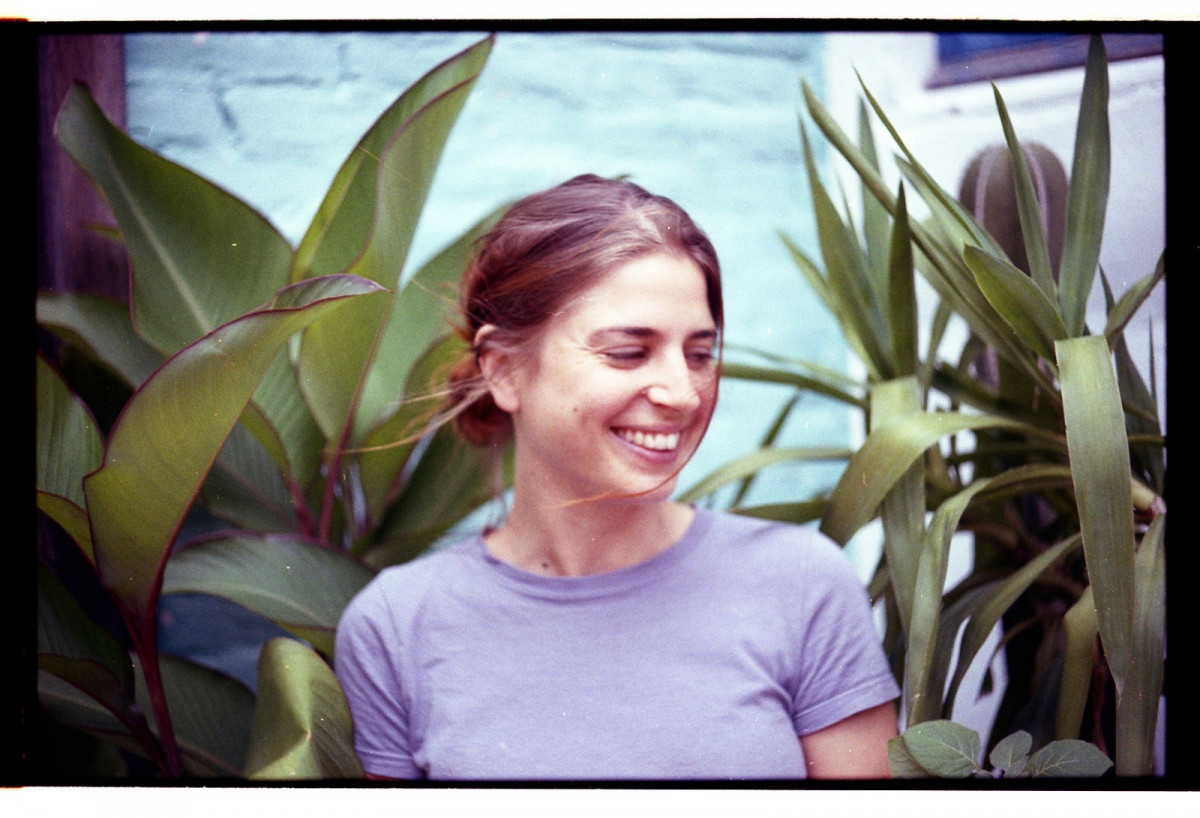 Lucia Fumero, a pianist and singer born in Barcelona, with Argentinian and Swiss roots, has participated in many different formations, in many different styles, and recently released her first album with her original compositions. Universo normal, released in 2020 November, explores a variety of spaces; all full of vitality and fresh air. The core of her universe is born from folklore and is transformed through the knowledge she has consolidated in classical and jazz music. This results in unique and singular colors. Interested in both songs with lyrics and instrumental music, Lucia Fumero expresses herself with a marked rhythm of charisma and personality as well as impressionism; two seemingly opposing concepts. But when she composes, everything flows, dances and inevitably captivates.

"Universo normal is a door to my imagination. But that is normal. And that is why it is a universe. It is a concept that at the same time inspires magic, something huge like the universe, and also concentrates on that which is basic and firmly rooted, like folk music". (Lucia Fumero)

Tickets are available for 2200 HUF on the spot, online at bmc.jegy.hu, and at InterTicket Jegypont partners across Hungary. 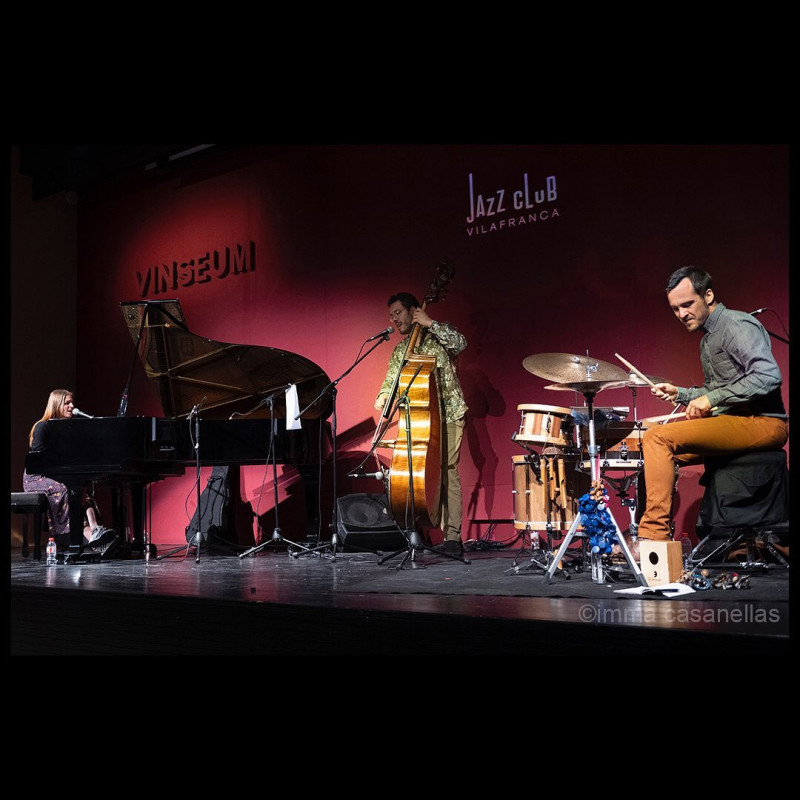