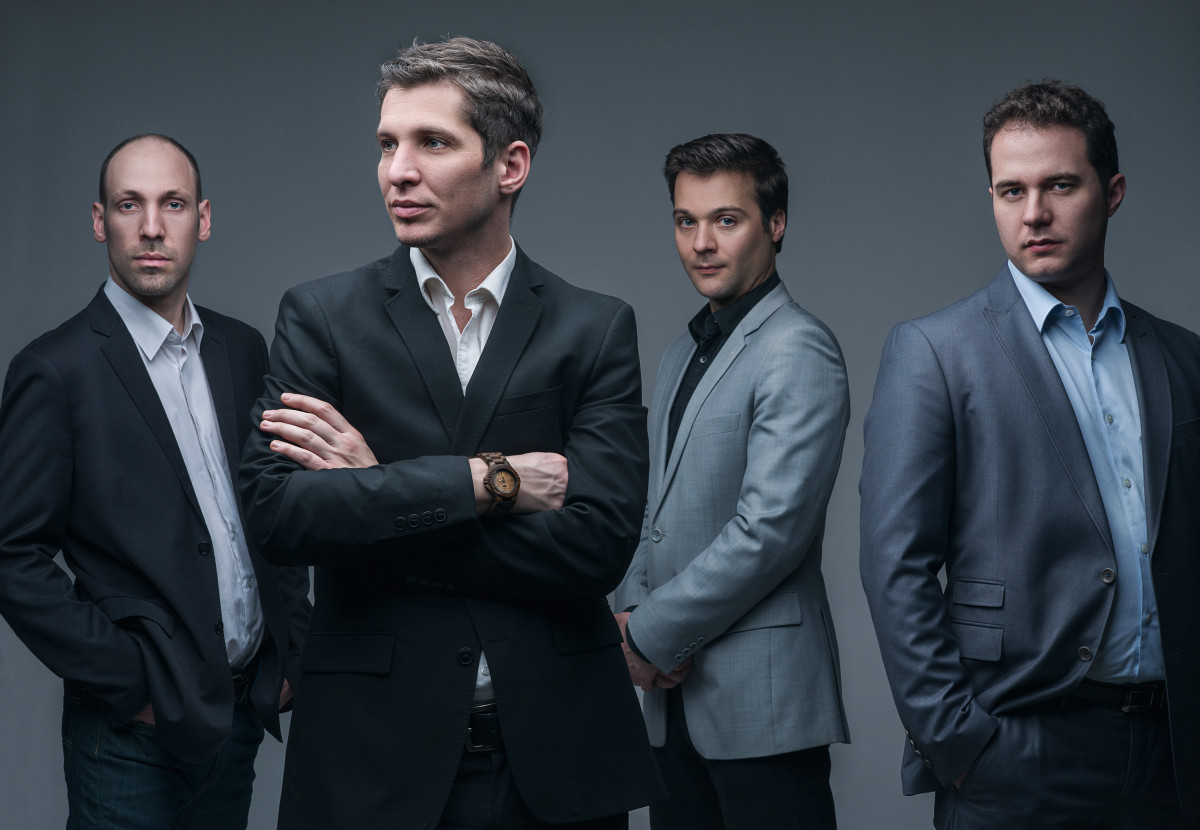 Since its foundation in 2001, Accord Quartet has developed a repertoire diverse in genres and styles. In addition to the classical chamber music literature, the ensemble likes to test itself in a wide range of forms, from experimental opera to lighter pieces. However, the string quartet is best known to the general public for its commitment to modern music, because they have premiered a host of works that were written specifically for them.
With a programme that comprises string quartets by three of the best-known composers of music after Béla Bartók – György Ligeti, György Kurtág and Péter Eötvös –, the concert not only reveals creative worlds that reflect on each other, but also shows how their styles are informed by the centuries-long tradition of European music.

This concert of the CAFe Budapest Contemporary Arts Festival is presented by Budapest Festival and Tourism Centre as a joint event with Budapest Music Center.

Tickets are available for 2500 HUF on the spot
and at cafebudapestfest.hu.