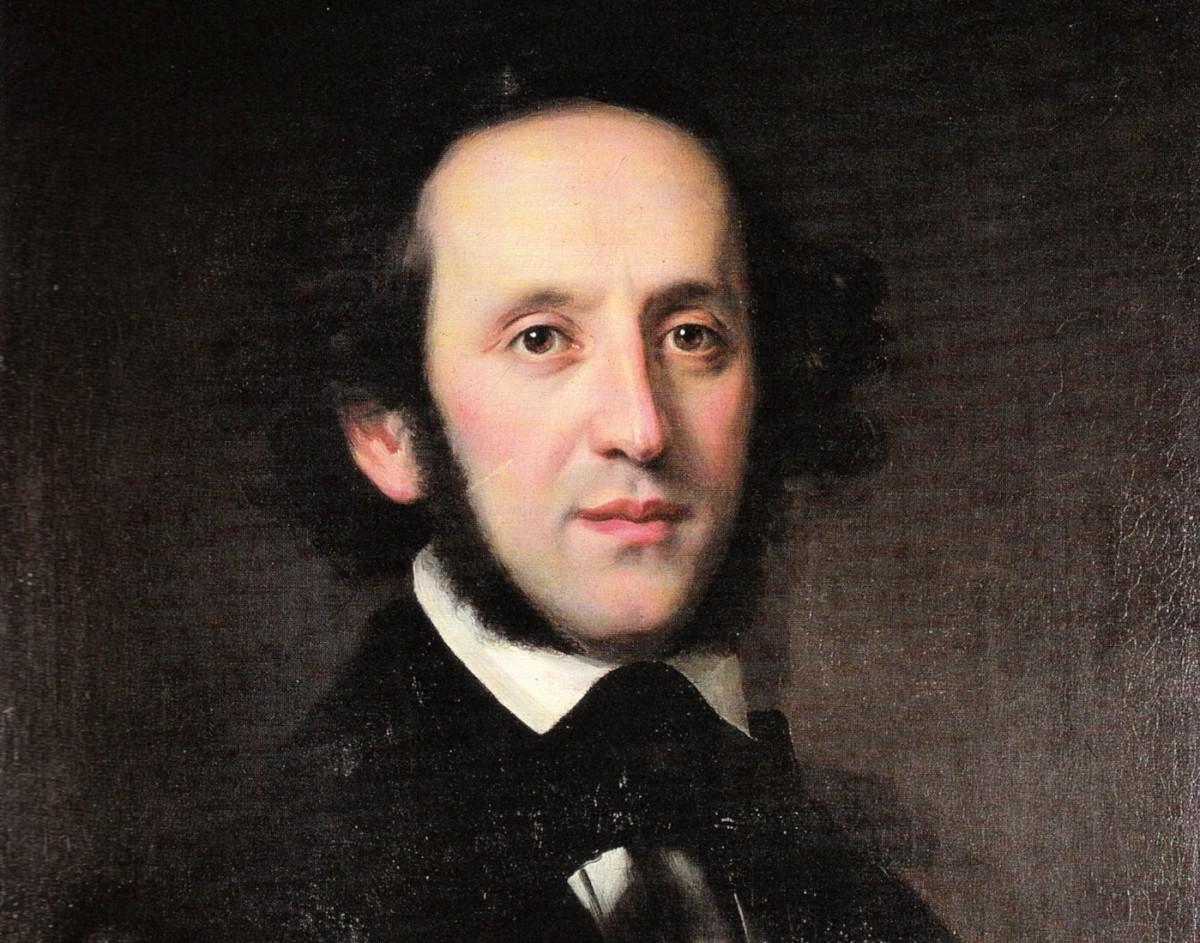 Budapest Strings: Close to Mendelssohn No. 2

"They used to call me Moses Mendelssohn's son, now I'm referred to as Felix Mendelssohn's father" – grumbled Abraham Mendelssohn who conjured a very special home for his children, Fanny, Felix, Rebecca and Paul. It was not simply a matter of material well-being, but of a cultural, spiritual wealth whose roots go back to the philosopher Moses Mendelssohn on the one hand and to the Bach family on the maternal branch on the other. Through the letters of the Mendelssohn children, especially Fanny and Felix, the recollections of friends and contemporaries, and the works of Felix Mendelssohn Bartholdy, we can peek into a world where the greatest composers of the era were just as familiar as the names of Wilhelm von Humboldt, Friedrich Schlegel, Wilhelm Hensel and Johann Wolfgang von Goethe.

Other Concerts of the Season: 14 January and 13 May