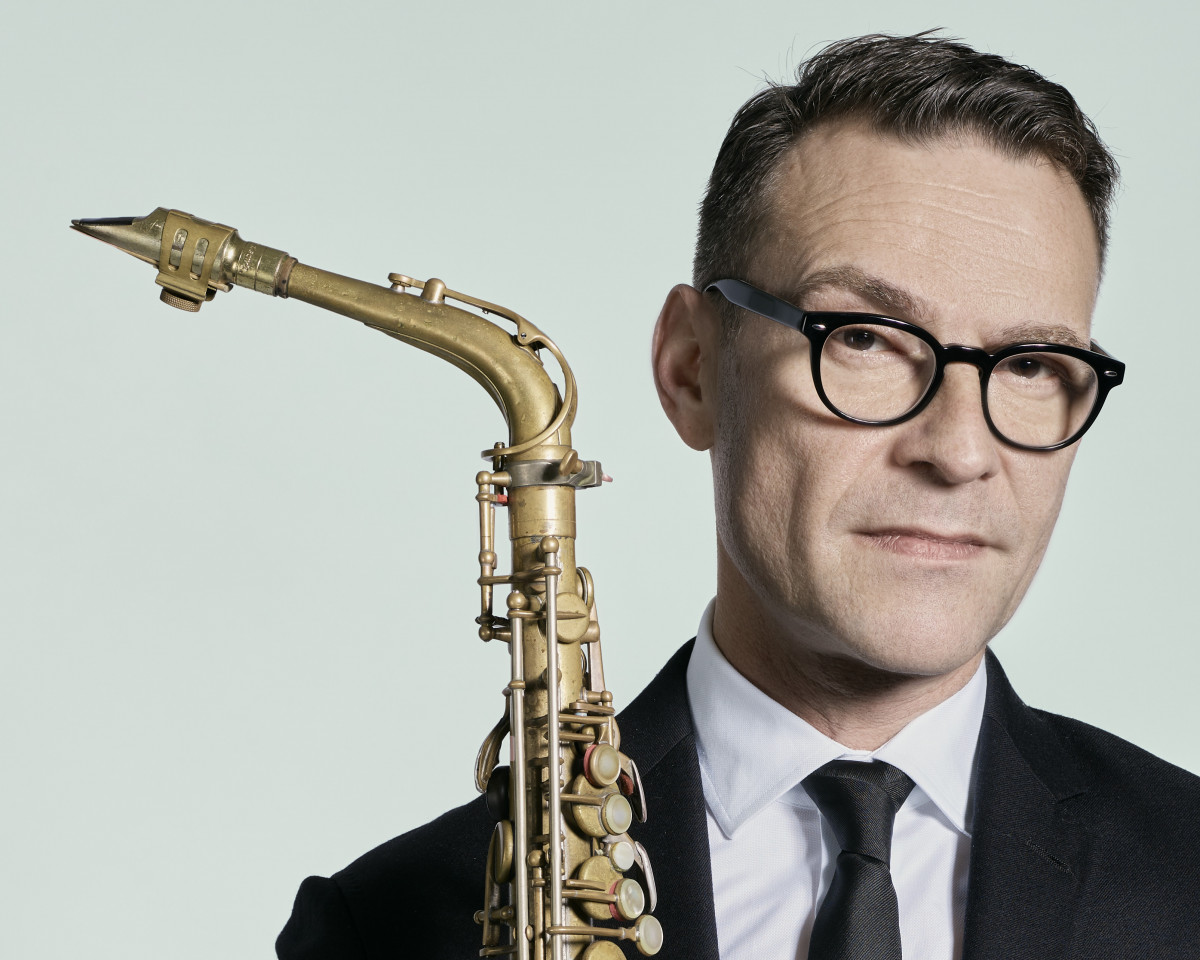 Gallery tickets will be available on the spot even if the online ticketing system tells you that the show is sold out. Please order your drinks downstairs at the bar if you are seated on the gallery.

For the past 25 years saxophonist and musical omnivore Benjamin Herman has been one of Holland’s most productive musicians of his generation. After taking part in the 1991 Thelonious Monk Competition and studying with Dick Oatts in New York, to date Benjamin has released over 50 albums as a solo artist and as front man of his groove orientated eight-piece ensemble New Cool Collective.

Benjamin’s quest for a personal and highly recognizable sound on the alto saxophone has gone into a new phase since the start of the 2020 pandemic. Having lots of time to practice and experiment his scope has broadened considerably. The Benjamin Herman Trio’s live performances are characterized by its eclectic repertoire, cherry picking the best material from Benjamin’s vast back catalogue. Timeless classics, guilty pleasures and delightful virtuosity, their gigs are never boring.