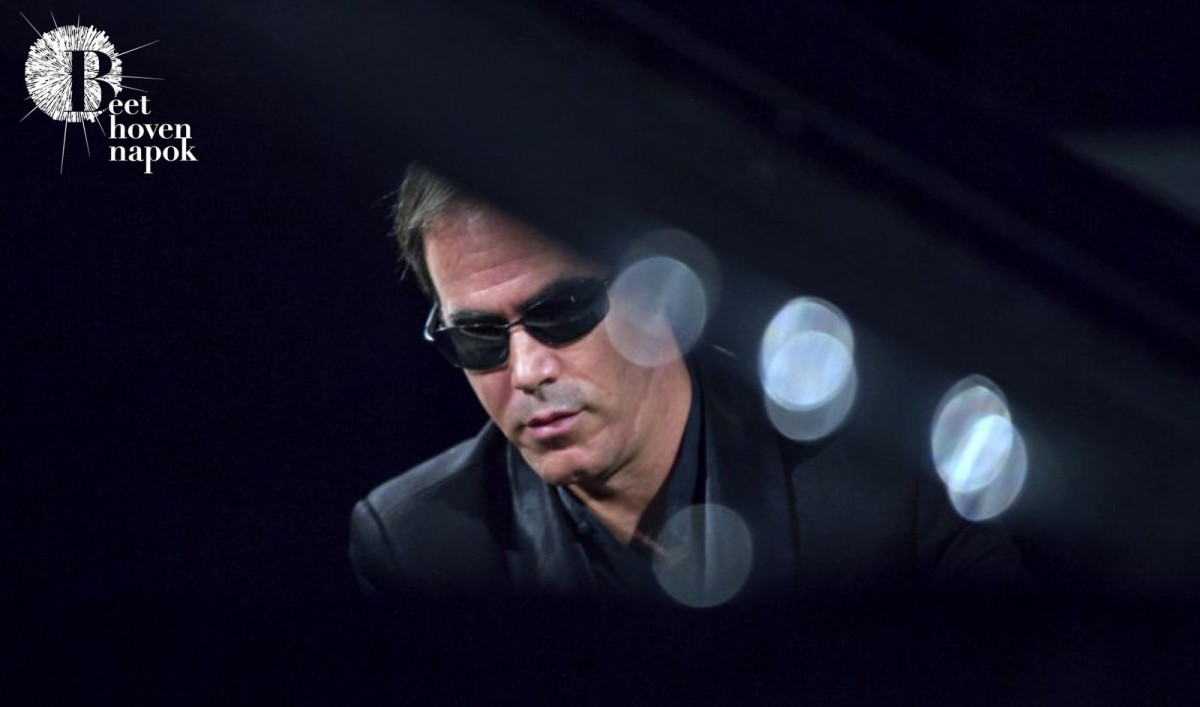 This one-day concert series that puts the spotlight on the most personal, intimate and brilliant genre of the Beethoven oeuvre launches with perhaps his most famous piano sonata. The astonishing popularity of the ‘Moonlight’ Sonata, that took this name just a few years after the death of the composer, might even have embarrassed Beethoven himself because, as he once grumbled to his student Carl Czerny, “People always talk about the C-sharp minor sonata! I have written better things, truly!” At this first concert, where the Mondschein is joined by the D minor sonata also dating from the beginning of the 19th century, similarly evoking a naturalistic image and which also took on an epithet – Tempest – that did not come from Beethoven himself, we find Tamás Érdi at the piano. The Liszt Ferenc Prize and Prima Primissima Prize artist was assisted and encouraged in his early days by such great artists as Tamás Vásáry and Zoltán Kocsis. The latter characterized the style of Tamás Érdi thus: “Tamás touches piano keys with much more sensitivity than those who can see. I believe that in his play, there is such sensitivity which is naturally not possible to reach for us....he opens a new world and dimension that others don’t.”

Tickets are available for 1200 HUF on the spot,
online at jegy.hu,
and at InterTicket Jegypont partners across Hungary.