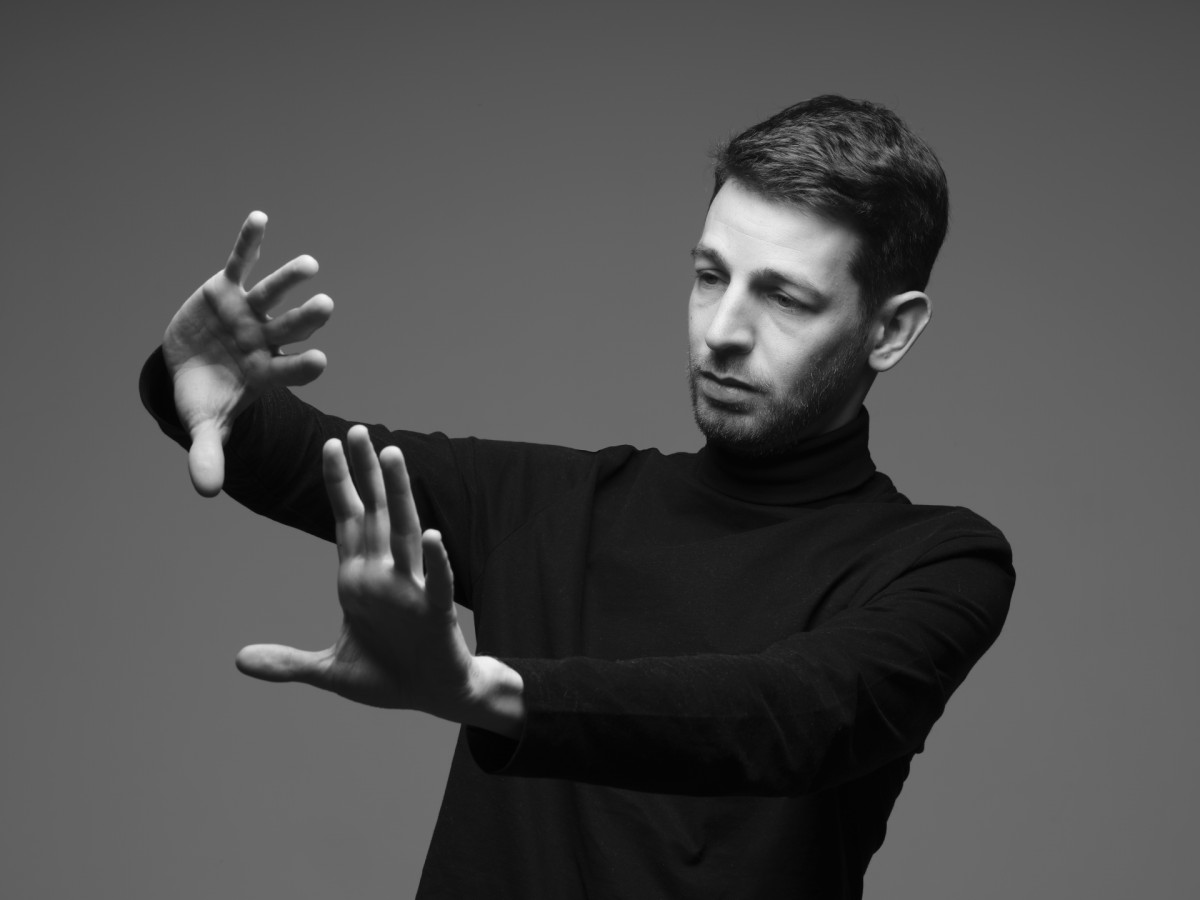 The young pianist studied at the Liszt Academy in Budapest, the University of Music Franz Liszt Weimar, and the Buchmann-Mehta School of Music in Tel Aviv. He earned his master’s degree in Weimar. He has appeared in a number of highly successful solo, orchestral and chamber music concerts, and has performed at prestigious classical music events such as the ECHO Rising Stars international concert series at Müpa Budapest, and in Chemnitz, Weimar and Berlin in Germany as a soloist with the Jena Philharmonic Orchestra. He played in Vienna, Salzburg, Geneva, Zurich and Brussels as well. Two 20th-century masterpieces meet two suites by Bach in his concert at the BMC, bearing witness to Dániel Villányi’s refined and complex repertoire, and the richness of thought that characterizes his programming.

Tickets are available online for 2000 HUF on the Bartók Spring website.