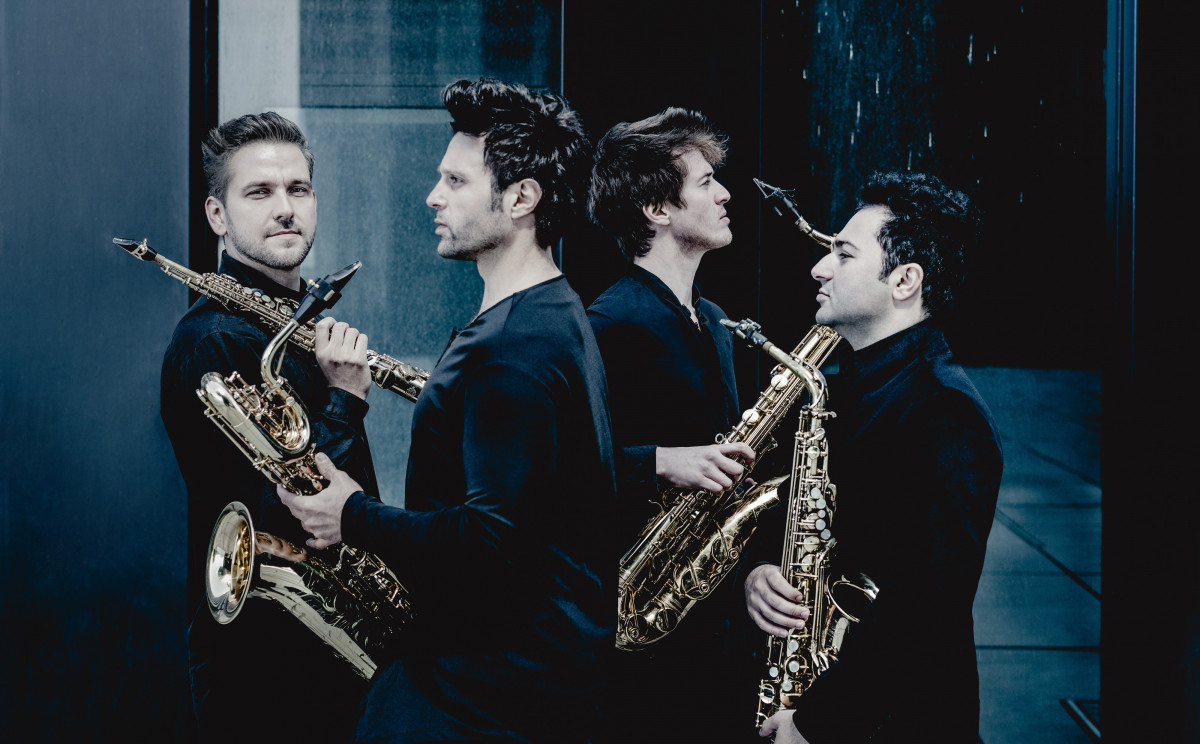 The four musicians founded the Signum Saxophone Quartet in Cologne in 2006. Paris and Vienna were among the places where they studied, and such ensembles and artists inspired their understanding of chamber music as the Quatuor Ébène, Artemis String Quartet and Gábor Takács-Nagy. Their impulsive and spontaneous performance mode never fails to sweep the audience off their feet. They are the award winners of numerous competitions, and regular guests of Europe’s prestigious concert halls. They made their debut at the New York Carnegie Hall in 2013. In 2016 Signum won the award for the best ensemble at the Festspiele Mecklenburg-Vorpommern in Germany. As the resident ensemble of the Duisburg Philharmonic Orchestra from 2021, they take part in large-scale projects.

Tickets are available online for 2500 HUF on the Bartók Tavasz website.