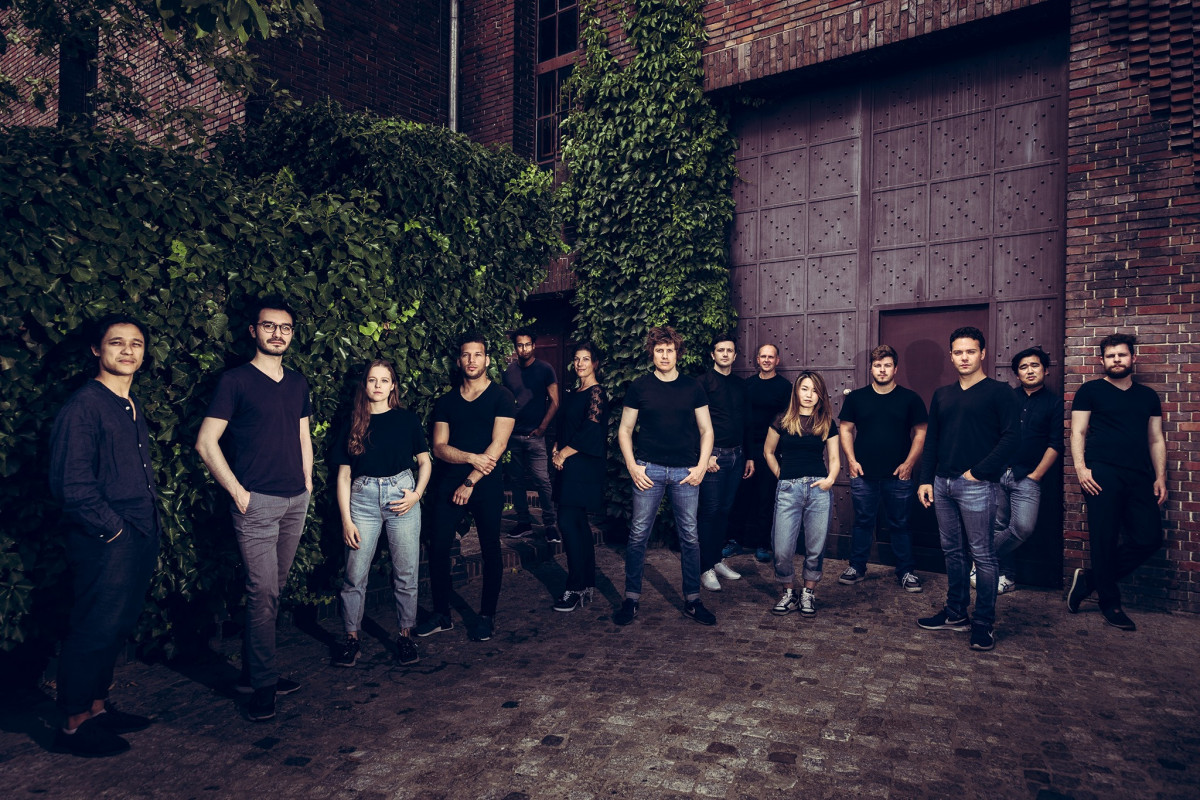 Founded in 2010, this “mini orchestra” is the brainchild of British conductor Joolz Gale. He invited such young musicians from Germany’s leading symphony orchestras to join who felt ready to try their hands at the arrangements of such compositions that were mostly originally written for symphonic orchestras. Ensemble Mini considers itself the spiritual heir of the Society for Private Musical Performances (Verein für musikalische Privataufführungen, 1918–21), which Arnold Schoenberg founded in Vienna, and they believe playing the arrangements also facilitates a deeper understanding of the originals. They caused a great sensation with Mahler’s Symphony No. 9, a part of a mini project dedicated to the composer, which they performed at the Berlin Philharmonie and the Radyalsystem, an iconic Berlin venue of alternative art. During the last ten years the ensemble has presented such successful projects as From Russia with Love, Beethoven Exposed, Bruckner 9 and Bartók Beyond Borders.

Tickets are available online for 2500 HUF on the Bartók Tavasz website.