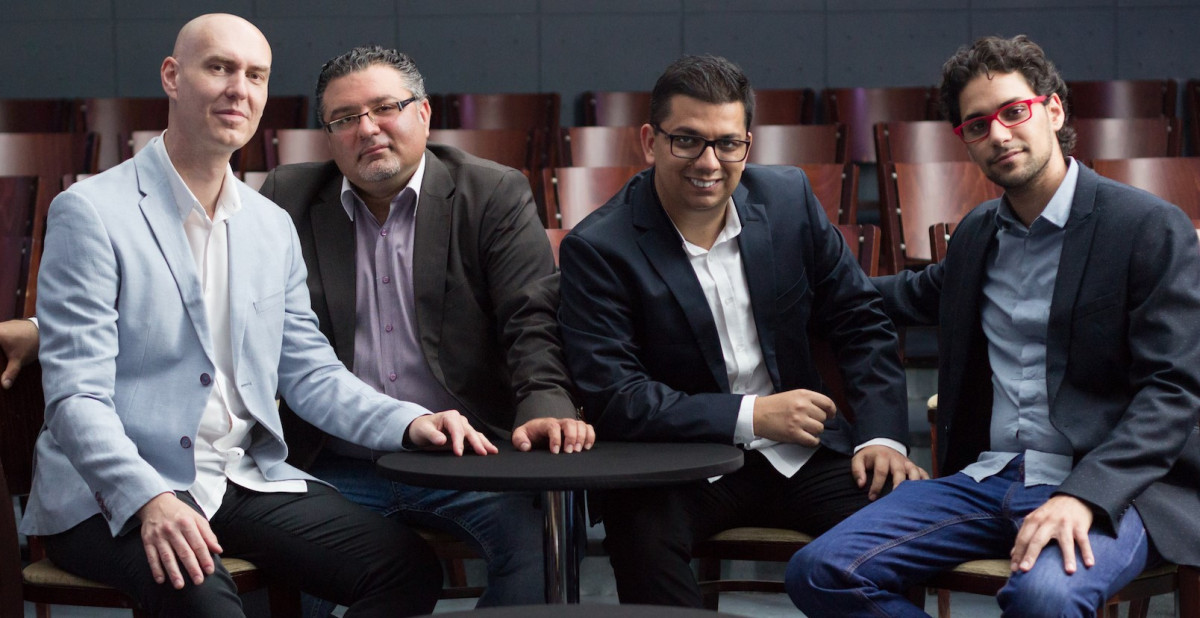 The drummer-composer Balázs Bágyi is one of the leading artists of Hungarian jazz. The music of his latest formation is dominated by acoustic, contemporary jazz based on post bop elements. His partners are a prominent representative of the younger generation of Hungarian jazz: the saxophonist Soso Lakatos Sándor, the Junior Prima Prize-winning pianist Dezső Oláh, and one of the greatest bassists in Central Europe, Péter Oláh. The band has played at a number of European jazz festivals in recent years, as well as performing regularly in China - their collaboration with trumpet player Li Xiaochuan in Shanghai has been going on for several years. In 2016, their album Homage To Shakespeare with singer Kriszta Pocsai, was awarded the Gramophone Prize by the international professional jury. The repertoire of the formation is based on the compositions of the bandleader, Balázs Bágyi, who became the composer of the year in 2016. As in the previous years, they play some of the older compositions, as well as presenting their recent music in Opus Jazz Club.