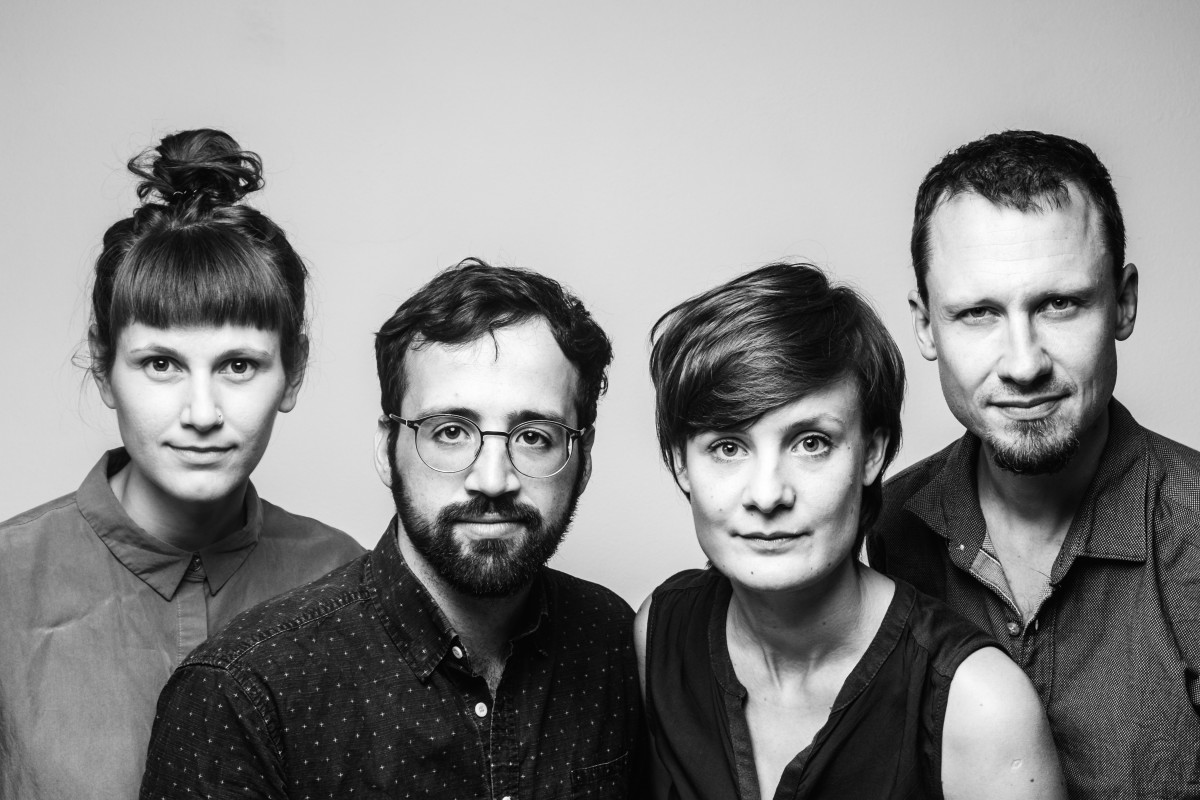 June in October is a quartet from Vienna which combines the sound of three string instruments with two voices and the sound of an analog synthesizer. The music is influenced by structures of pop-songs, the dynamic and interaction of chamber music and multi-layered rhythmic patterns. In her compositions and arrangements the bass player and band leader Judith Ferstl uses role reversal to explore new possibilites and sounds. The strings sometimes play a drum-like-groove, the melody might be played by the double bass, a bass- or guitar-riff by the violin or the cello. In 2021 they released their debut album „My Feet on Solid Ground“. 11 Songs about the search for a „solid ground“ and the realization that there might not be a need for permanent direct contact to the ground. If you engage to the fragile state of insecurity, the fear of a deep fall might repeatedly be unmasked as an illusion. 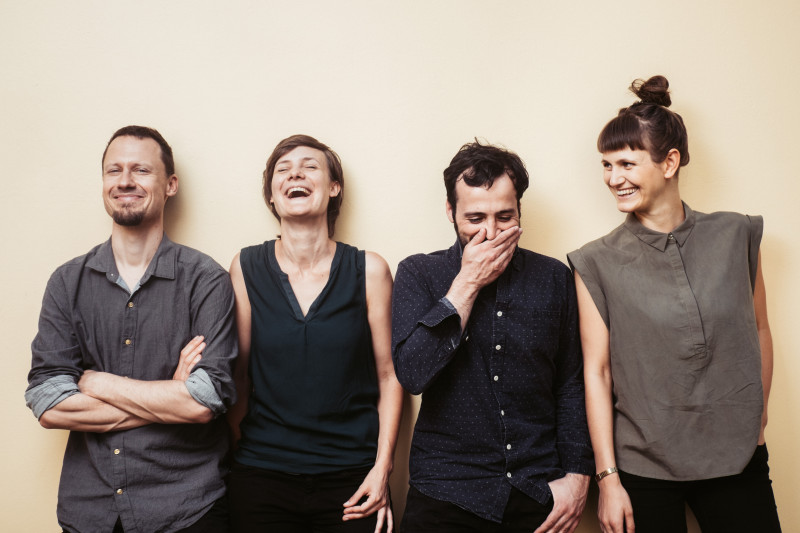